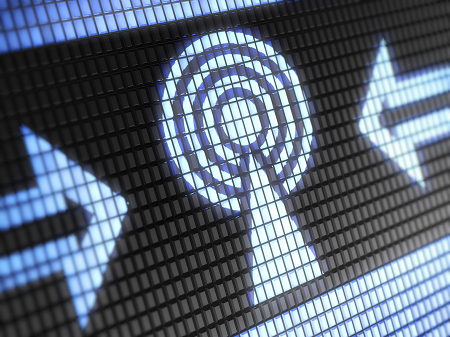 Over the course of a year, the number of people connected to the Internet rose 6.7% to 3.2 billion worldwide in 2015, according to a global Internet access report.

However, the majority of people across the globe are still not connected to the Internet. Last year, 4.1 billion, or 57% of the world’s population, were not Internet users, the report found, citing four key barriers: availability, affordability, relevance, and readiness.

But as much as Facebook is pushing to increase the number of Internet users worldwide and has put out a call to action to governments, corporations, and nonprofits, it faces the conundrum of whether people in rural communities, emerging nations, and low-income neighborhoods will come if they build it.

The report found that 1 billion people lack basic literacy skills and more than 66% of people living in developing countries where there is no connectivity do not have a grasp of what the Internet is or what it can do for them.

In addition to that readiness issue, the question of whether there will ever be enough content to view online that is in the language that the user speaks is another problem. The study found that there were only 55 languages that have enough relevant content online, which is defined by having at least 100,000 Wikipedia articles.  And although the report found that 67% of people in the world speak one of these 55 languages as either their primary or secondary language, there are still many more languages out there.

According to the BBC, there are approximately 7,000 different languagesspoken in the world, of which only 150 to 200 are predominantly used by over 1 million people.

Relevance and readiness may be the more challenging issues to overcome of the four key issues that are a barrier to people accessing the Internet. A number of companies, from telecom providers to Internet behemoths like Facebook and Google, are angling to increase their marketshare and reach with consumers and businesses. They will likely drive the technical side of making the Internet available through building or expanding more mobile broadband networks.

Facebook, for example, announced its Connectivity Lab several years ago to deliver the Internet via satellites, drones, and lasers to everyone around the globe. The social media giant also has Internet.org, which aims to make basic Internet services available to everyone worldwide.

The study found that remote mobile Internet sites end up costing two to three times more than do sites operating in urban areas. That 2.7 billion who are not mobile phone users tend to have to pay Internet costs that are three times higher than those who are smartphone users. The encouraging aspect of the study found that 500 million more people at the end of 2014 could afford to pay for 500MB of data every month than in 2013.

The overall rise in Internet users to 3.2 billion over the previous year’s 3 billion was attributed, in part, to rising global incomes and data that was more affordable, the study noted.