A new study reveals how our eyes quickly spot danger 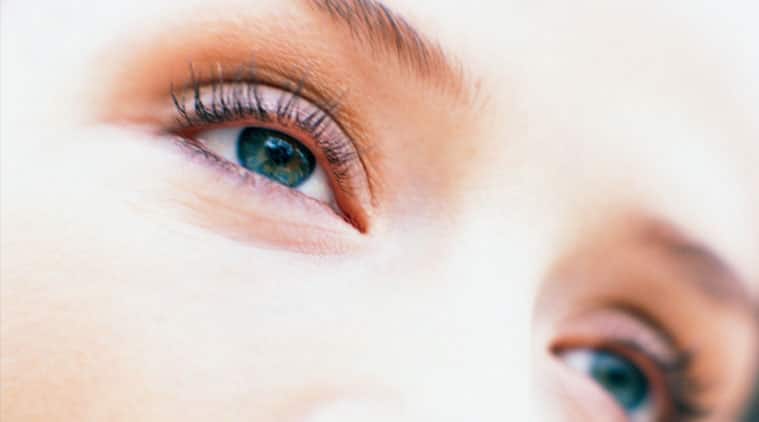 Humans have the best of all possible visual worlds because our full stereo vision, generating 3D pictures of its surroundings and enabling us to perform tasks like threading a needle, combines with primitive visual pathways to quickly spot danger, a new study has found.

The finding shows that in humans and other primates, information from the eyes is not only sent to the visual cortex for the complex processing that allows stereoscopic vision, but also could feed directly into deep brain circuits for attention and emotion.

“The brain cells that we identified suggest that human and other primates retain a visual pathway that traces back to the primitive systems of vertebrates like fish and frogs,” said lead researcher Paul Martin from University of Sydney.

“These connections may not have been lost during evolution of humans and other primates after all,” said Martin, who speculates that primates have the best of all possible visual worlds: full stereo vision, and the ability to quickly spot and respond to danger.

The ability of the primate visual system to generate 3D pictures of its surroundings is well recognised. “That is what enables humans to play a game of tennis, and enjoy other fine motor skills such as threading a needle.”

To do this, primates have two forward-facing eyes that capture the same view from slightly different angles, and a visual system that keeps information from each eye separate until it reaches the brain’s visual cortex.

There, complex processing combines the two views of the same scene to create 3D vision.