Is the earth now a carbon sink? 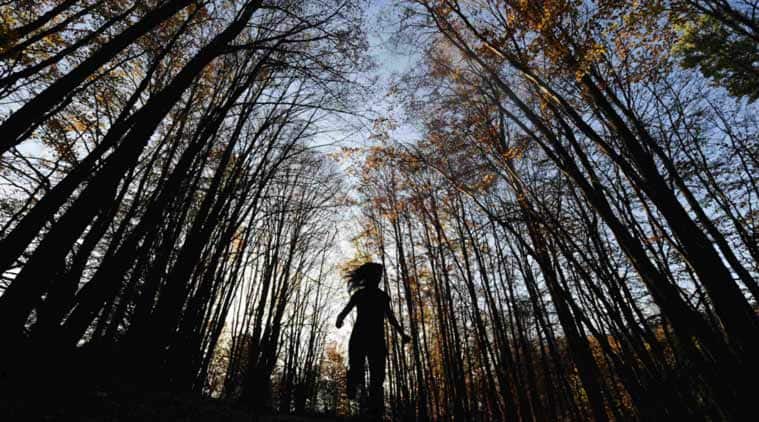 We know that plants and trees absorb carbon dioxide for photosynthesis, a process by which sunlight is stored as chemical energy for the survival of plants and animals.

This carbon dioxide would have otherwise been in the atmosphere, increasing the concentrations of greenhouse gases. Trees and plants, therefore, act as a carbon sink and slow down the rate of global warming.

Oceans also serve as carbon sinks. Of all the carbon dioxide emitted in the atmosphere, about 25 per cent is absorbed by oceans and 25 per cent by land plants.

The other 50 per cent remains in the atmosphere and is the cause of global warming.

A higher concentration of atmospheric carbon dioxide, however, is also beneficial for land plants, as it increases their rate of photosynthesis.

Something similar is observed for the process of nitrogen deposition. Nitrogen is an essential nutrient for plants.
Bacteria present in the roots of leguminous plants help fix the atmospheric nitrogen in the soil in a form that can be easily assimilated by plants.

Industrial activities have caused a six-fold rise in the deposition of these reactive nitrogen compounds.

While the benefits of both phenomena are well known, we have not been able to quantify the impact of increased concentrations of carbon dioxide and nitrogen deposition on the ‘productivity’ of trees.

This is what we set out to find— how elevated carbon dioxide levels in the atmosphere and the nitrogen deposition have enhanced the carbon sink in terrestrial ecosystem in comparison to the baseline year of 1850, which is a standard comparison year in climate change science as it is generally taken to be the start of the industrial period resulting in large-scale emissions of greenhouse gases.

The question was addressed using a global climate model which was run on a supercomputer at the Indian Institute of Science.

We ran several computer simulations to understand the role of many key processes that affect carbon storage on land. Huge amounts of data were generated and analysed.

Our study arrived at three key conclusions. First, the global net productivity of the land plants has gone up by eight per cent as compared to the year 1850 in spite of the massive deforestation and global warming during this period.

Around the world, forests were cleared for agriculture and building cities, and nearly one third of humanity’s carbon dioxide emissions is from deforestation.

Thirdly, the deforestation rates have come down in recent decades and the beneficial effects of elevated carbon dioxide levels and nitrogen deposition on plants are turning land into a carbon sink.

Our model results are consistent with research based on recent satellite data which shows that there is a general increase in plant productivity around the world in the last three decades.

Our results are important for making policy decisions regarding reducing deforestation and degradation of forests and encouraging afforestation programmes.

It shows that the slowing down of deforestation in the last three decades is already having positive impacts on land carbon sink.