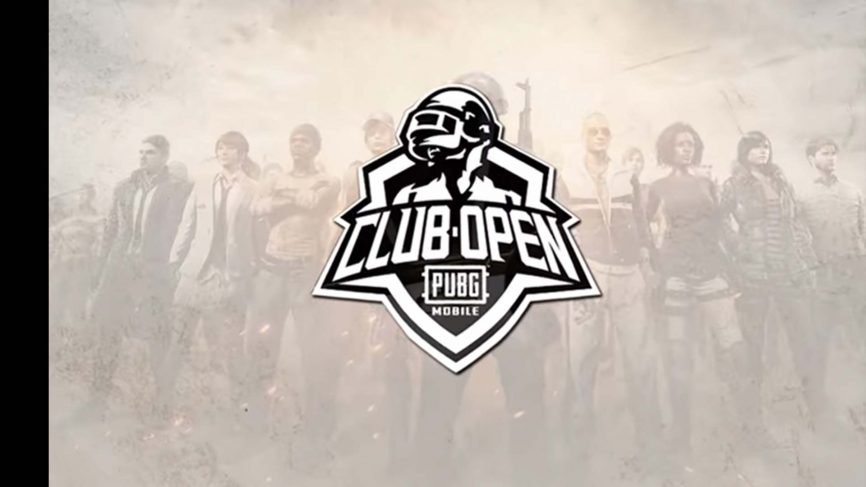 PUBG Mobile has become a vital part of the eSports world since a few months now. We have seen tournaments for PlayerUnknown’s Battlegrounds (PUBG) being held across the world, including India. In fact, the PUBG Mobile India Series 2019, which had a pool price of ₹2 crore, only recently concluded. And now, Tencent Games has now announced one of the biggest mobile gaming tournaments, the PUBG Mobile Club Open 2019, which will be held at the global level and will take place across the span of a year. And the prize pool for this huge tournament stands at $2 million, which comes up to roughly ₹13.84 crore.

The PUBG Mobile Club Open 2019 will showcase the best pro or semi-pro crews of players coming from 10 different regions around the world. The tournament has been divided in two splits. The Spring Split, which is scheduled to begin on March 22 and go on till June 14, is expected to have its finals on July 19, whereas the Fall split will start in August and go on till December. There teams will come from South East Asia, China, Europe, North America, South America, India, Japan, Middle East, Korea and a special wildcard entry, who could be a famous or a pro-level crew.

The tournament will have four maps i.e. Erangel, Miramar, Sanhok and Vikendi and will be played in Third Person Perspective (TPP). Players will only be allowed to compete using their phones. No tablets, consoles, PCs or laptops will be allowed. With that, let’s get into how you can register for the PUBG Mobile Club Open 2019:

How to register for the PUBG Mobile Club Open 2019: Registration steps

1. Register
Log on to www.pubgmobile.com/esports and click on “register”. You will be taken to the form, where you need to fill in your “Crew Name”, feed in your region and add a crew logo. Once you have done so, you will first be required to select a crew leader, and feed in their complete information in the form. Repeat the same for either four or five crew members, depending on how many people you have on your team.

2. Create a crew
Once you have completed the online registration, open the PUBG Mobile app on your phone, and create a crew in the Crew Challenge System. Make sure that when you are doing so, you use the same exact name that you have fed into your registration, as well as input the same information of crew members. When you do this, also note that your team registered under the TPP mode for the crew challenge.

3. Qualifiers
Once you have formed your crew, play a minimum of eight games during the Crew Challenge qualifying round. It is encouraged that you play more than eight, because a crew’s top eight games will be used to rank for qualifications. Based on your ranking, the top qualifying crews will be invited to the PUBG Mobile Club Open 2019 spring split group round.
But before you rush over to the PUBG Mobile website to register your crew, here are some rules and regulations you need to keep in mind.

1. Participants should have reached the age of majority in their country before the tournament begins, and should comply with any applicable age ratings from authorities or mobile platform rating systems. However, should a player be under the legal age of majority in their country of residence, but above the age of 16, they may participate with the written consent of their parents or legal guardians.

2. A minimum of three players must be from the same region their crew is registered in.

3. Players only ranked Platinum or higher will be eligible to register.

4. No roster changes can be submitted after registration.

5. The crew rosters should have a minimum of four players and a maximum of five players. If your crew has five players, one player will act as the substitute. The substitute player can be swapped out between matches.

6. It is necessary for all crews to designate a crew leader. All communication regarding the tournament will be made through the crew leader.

7. Registrations for China, Japan and Korea will be announced on a later date. Players and crews belonging to this region must not register right now.

And now, you’re probably wondering when each round is going to be held, so let us break it down for you.

There you have it, everything you need to know about the upcoming PUBG Mobile Club Open 2019. If you and your friends are pretty used to getting that Chicken Dinner every single time, maybe it’s time you’ll aimed for a Chicken Dinner worth almost ₹14 crore.