This Cricket Event Trended More On Google Than IPL In 2015 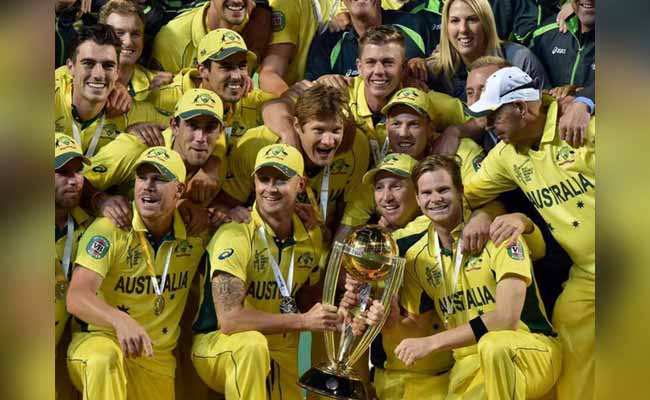 The Indian Premier League or IPL is one of the most watched and debated cricketing event that takes place every year. No wonder it figures high on Google’s top 10 trending searches list in India for 2015.

However, there’s one cricket tournament that trumps all – the Cricket World Cup – and the Google list proves exactly that.

ICC Cricket World Cup 2015, which took place in February and March and was won by Australia, is the top trending search on Google’s list. IPL on the other hand finishes at number 5.

India’s most expensive film ever, Bahubali, was the second most trending search in the country, closely followed by Salman Khan’s blockbuster Bajrangi Bhaijaan.