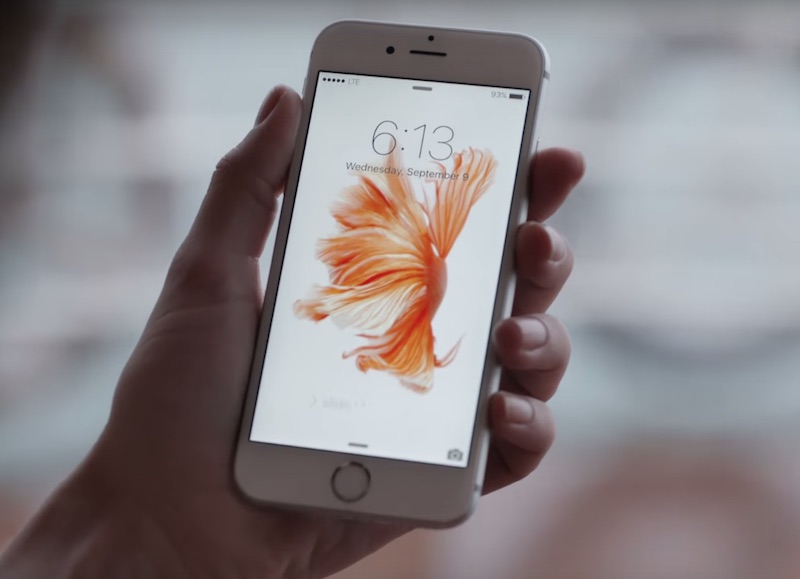 Apple, unlike Android smartphone manufacturers, doesn’t reveal full hardware specifications of its new smartphones and tablets. While the company would tell you how much faster its new devices are compared to the previous generation, it doesn’t reveal the exact configuration of its new iPhone and iPad model. Thanks to Chinese certification website Tenaa however, we have some details about the 64-bit A9 SoC of the iPhone 6s.

According to the regulatory agency, the iPhone 6s (listed as Apple A1700) is powered by a dual-core chipset clocked at 1.8GHz. Even in terms of clock speed, this is a significant improvement over the processor on the iPhone 6 – which reportedly shipped with a dual-core processor clocked at 1.4GHz. The certification doesn’t reveal anything more than that, however.

Earlier this month we learned that the iPhone 6s comes with a smaller battery. An Apple promo video on YouTube for the new iPhone 6s revealed a 1715mAh built-in lithium-ion battery. The iPhone 6 sports an 1810mAh battery, something we learned after the teardown of the smartphone last year.