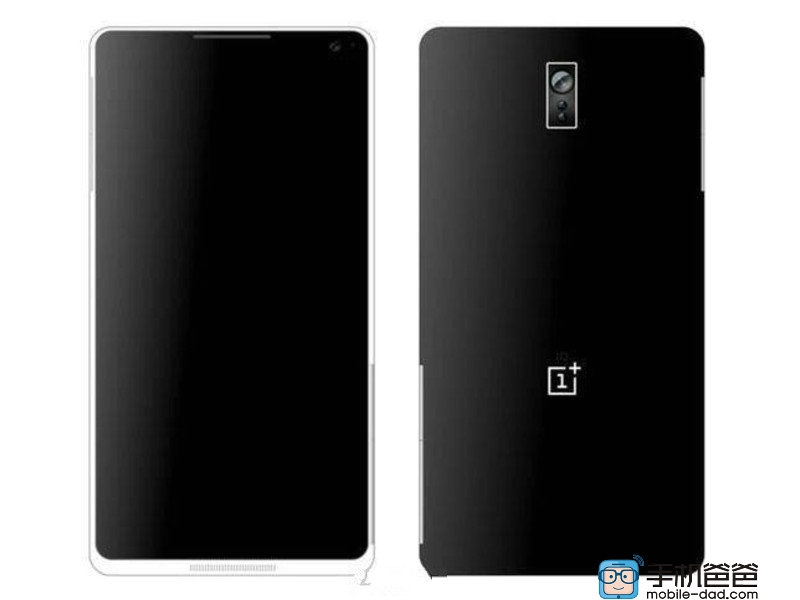 Rumours for OnePlus’ next flagship smartphone, the OnePlus 3, have started brewing. Some handset render images have surfaced on the Web alongside some alleged specifications from a tipster.

According to a tipster named Upleaks (via Android Headlines), the OnePlus 3 handset will pack the 64-bit quad-core Qualcomm Snapdragon 820 SoC and will stick with full-HD (1080×1920 pixels) resolution display. The tipster however, is not sure of the specifications as of now, proving these specifications to be not much more than rumours. Unfortunately, nothing else is known about the handset for now. 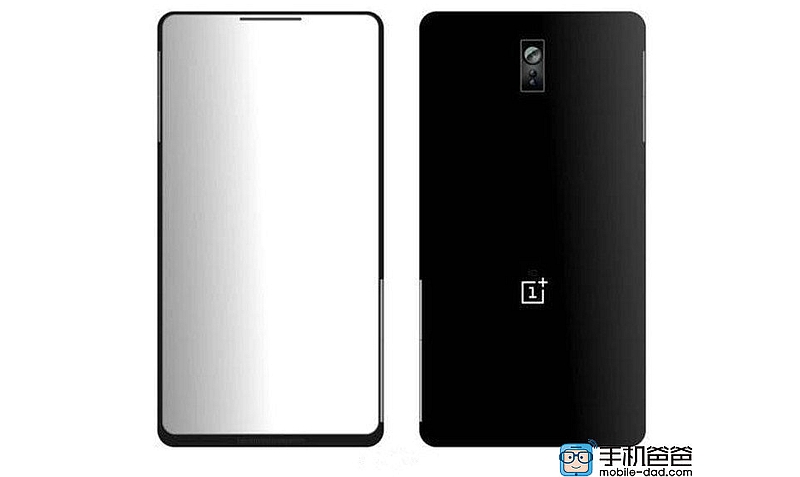 In a separate report from Mobile Dad website, two images have made their way to the Web claiming to show the front and rear panels of OnePlus 3. The images show two front-facing speakers at top and bottom along with a front-facing camera placed at the top-right corner. The rear camera and flash setup fall in line with the design sported by the OnePlus 2. The company logo is placed at the centre. Interestingly, the front panel is seen with no capacitive buttons or the fingerprint sensor, like seen in OnePlus two. Wired stripes are also visible on the edges but it is too early to say what their purpose is.

OnePlus earlier this month scrapped the invite system for its current OnePlus 2 flagship smartphone. It announced that those interested in purchasing the smartphone won’t need to have an invite. The China-based smartphone company took the world by storm last year with its OnePlus One flagship smartphone. Touted as the “flagship killer,” the $350-priced (Rs. 21,999 in India) handset impressed many users and experts alike, however its invitation system turned out to be a deal breaker for many, as it made the smartphone rather difficult to get.