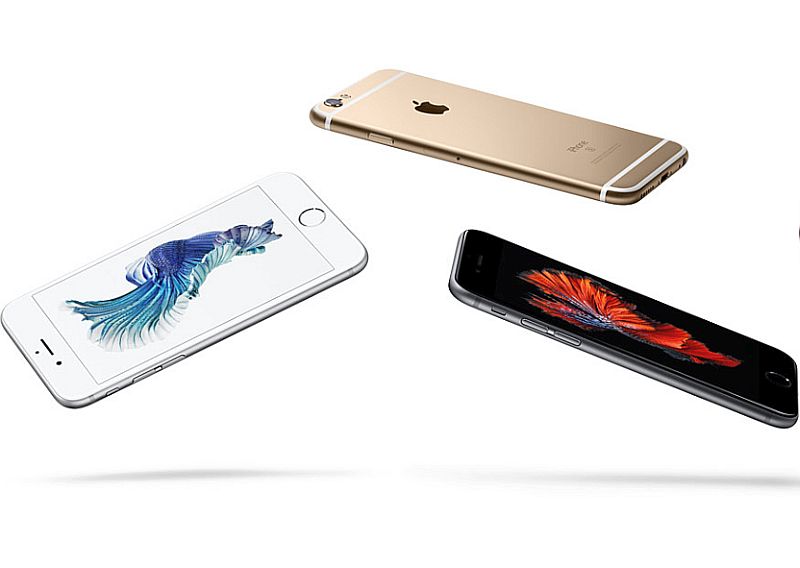 Apple Reportedly Receives Request From China’s Consumers Association to Investigate Bricked iPhone 6, iPhone 6s
HIGHLIGHTS
CCA asks Apple to investigate a considerable number of iPhone 6, 6s units
Once turned off, the alleged iPhone 6, 6s units cannot be switched on
Apple is yet to respond on the issue
China’s Consumers Association (CCA) has reportedly requested Apple to investigate “a considerable number” of reports where users claim their iPhone 6 and iPhone 6s isn’t turning back on after abruptly shutting down.

The situation is said to have resulted in several iPhone users who are left with bricked units that don’t turn on despite several attempts. According to several user reports, the iPhone 6 and iPhone 6s despite with a battery levels of 50 to 60 percent turn off automatically and cannot be switched on even if the battery is charged.

“In view that Apple iPhone 6 and iPhone 6s series cellphones in China have a considerable number of users, and the number of people who’ve reported this problem is rather many, China Consumer Association has already made a query with Apple,” the association stated in a statement on its official website.

The Cupertino-based company is yet to respond on the bricked iPhone 6 and iPhone 6s issue reported from China. Notably, Apple isn’t the only one lately facing the heat from China’s Consumers Association, as Samsung is also on the list.

Back in September, Samsung suspended production of its Galaxy Note 7 smartphone after several reports of fires in replacement devices surfaced.