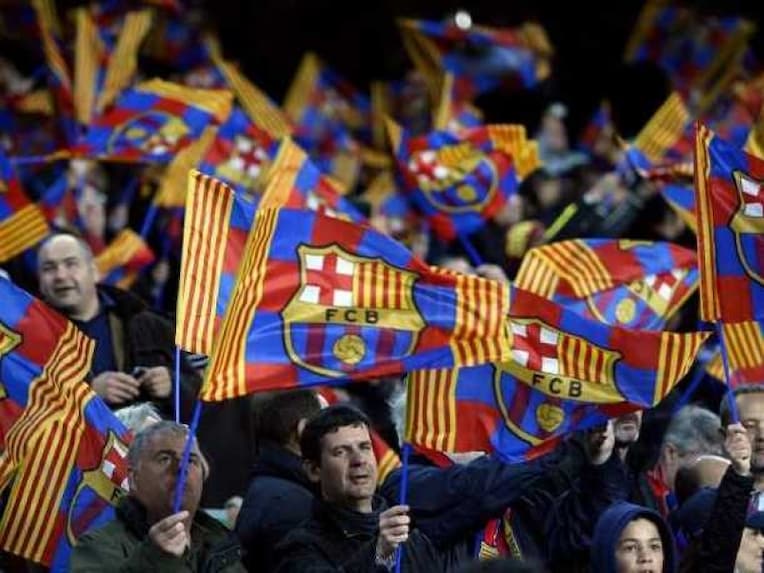 Barcelona: Barcelona must pay 47 million euros (USD 52.2 million) to a real-estate firm for a cancelled land sale after a court ruling, the club said Tuesday, in the latest financial blow to the Spanish football giants.

Barca received 35.4 million euros in 2005 after agreeing to sell 10,000 square metres (25 acres) of land at L’Hospitalet de Llobregat in the south of the city.

But strings attached to the sale meant the contract was not fully completed.

The deal said the land could be used to build 1,000 apartments, a hotel and an electricity power station alongside improved approach roads — but for a range of reasons, these never went through.

As a result, the cash, plus interest and legal costs, must now be repaid, according to a club statement seen by AFP.

Barca’s board of directors said city authorities had notified them of an arbitration decision to recover the land from the real estate firm, Inmobiliaria Mar.

“The club was forced to recover the land because the courts involved decided the requirements agreed upon in the contract from 2005 had not been met,” the club said.

The ruling is the latest in a series of financial blows for the Catalan club.

Last month it had to pay a 5.5-million-euro fine over the controversial 2013 transfer of Brazilian star Neymar’s after reaching a deal with prosecutors to avoid a trial on tax evasion charges.

Then on Monday, the EU ordered seven Spanish football clubs, including Barcelona and Real Madrid, to pay back millions of euros in illegal state aid, ruling it gave them “unfair advantage” over rival clubs.

Under European Union anti-trust rules, governments are not allowed to provide state aid to commercial enterprises if it distorts market competition.

The EU ordered Spain to recover unpaid tax of up to five million euros ($7 million) from each of Barcelona, Real, Athletic Bilbao and Atletico Osasuna.

Real were also ordered to repay 18.4 million euros for an overvalued land transfer from the club to the city.

Barca’s board said with regard to the EU case that “the club has at all times complied with the provisions of Spanish legislation.”

Club spokesman Josep Vives would not comment Monday on the cumulative financial impact of the cases on the pre-season transfer budget, for which 60 million euros had been earmarked.

According to auditing firm Deloitte, Barca were the second richest club in the Champions League last season with revenues of 560.8 million euros, just behind 577 million for Madrid rivals Real.