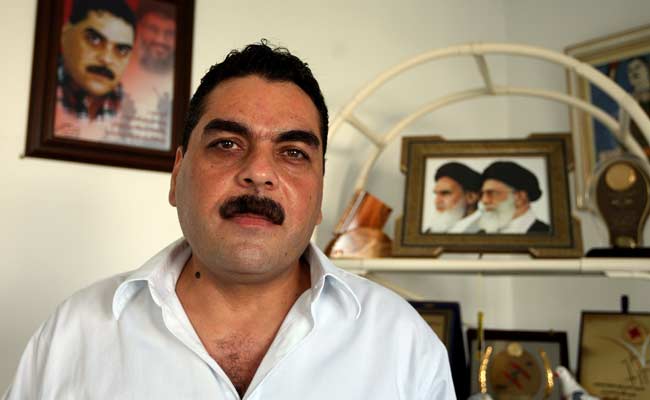 A file picture taken on October 22, 2008, shows freed Lebanese prisoner Samir Kuntar poses for a picture during an interview on the outskirts of Beirut. (AFP Photo)

However, government loyalists on social media said the explosions were an Israeli strike believed to have killed Lebanese militant Samir Qantar, who is reviled in Israel for a 1979 attack that killed four people.

Israel released Qantar in 2008 as part of a prisoner swap with the Lebanese Shia Hezbollah group.

Some Syrian government loyalists said he was in the building at the time of the attack but his fate was unclear.