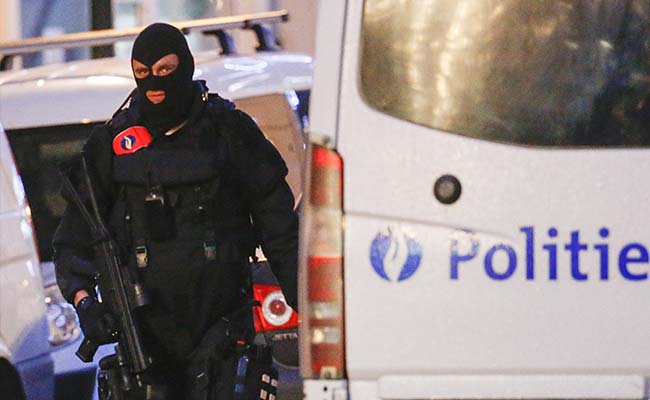 BRUSSELS:  Belgian police raided homes in Brussels late on Sunday and today, detaining five people for questioning in an investigation linked to terrorist attacks in Paris that killed 130 people in November, prosecutors said.

On Sunday evening police raided a building near the fashionable Dansaert district of central Brussels, detaining two brothers and their friend.

“A thorough analysis of phone records was the basis for this house search,” prosecutors said in a statement.

Another search was carried out today in the Laeken area of Brussels, in the north of the city, where two more people were detained.

They were to be brought before a magistrate who will decide whether they should be kept in custody, prosecutors added.

“Regarding the results of the searches no further details will be provided. No explosives or weapons were found,” the statement added.

Following the November 13 attacks in Paris, the focus of the investigation turned to Belgium, where several people suspected of having aided the attackers have been arrested.

Fugitive Brussels native Salah Abdeslam, who is suspected of direct involvement in the Paris attacks, is still at large.