You Can Soon Activate Facebook’s Safety Check Yourself, Zuckerberg Confirms 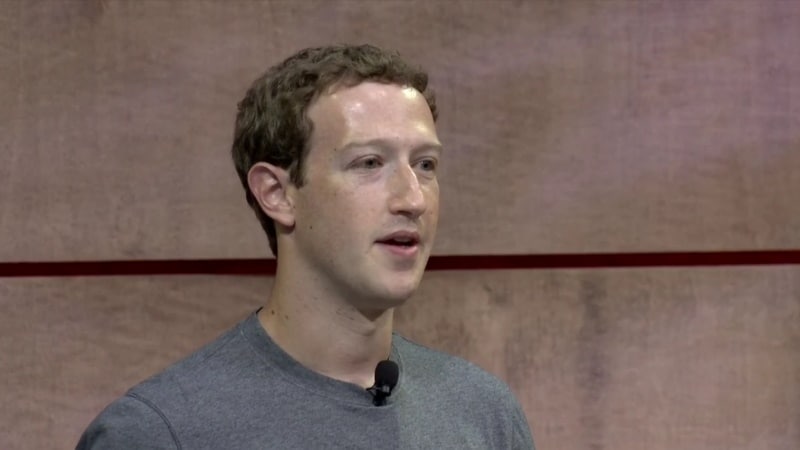 You Can Soon Activate Facebook’s Safety Check Yourself, Zuckerberg Confirms
HIGHLIGHTS
Mark Zuckerberg confirmed the feature at his meeting in Rome
Users will be able to enable Safety Check in emergencies
It may be a reform after company received several criticisms about the fe
Facebook will soon let users enable Safety Check on their own in an emergency situation or a crisis. Facebook CEO Mark Zuckerberg on Monday revealed company’s plans to be working on the feature that would let users create an alert on Facebook through which their relatives and friends can know if they are safe in disasters or other tough conditions.

While holding a townhall meeting in Rome’s Luiss University on Monday, Zuckerberg received a question from audience regarding the future of Facebook’s Safety Check in the wake of recent earthquakes in Italy. “Yes, we’re working on that already.” he said, confirming that the feature might soon be tested and rolled to the public. Adding to his statements, Zuckerberg highlighted that Facebook is not only made for fun moments with friends, but also to ensure safety of the users who’re in peril or such extreme situations throughout the globe.

Facebook introduced Safety Check back in 2014, saying, “We want to provide a helpful tool that people can use when major disasters strike, so we’ve created safety check” in a blog post. Since then, Facebook could be seen activating this feature in several emergency situations and natural disasters in the world, including terrorist attacks – events that Zuckerberg says have “just been too common over the last few years”.
Zuckerberg said in a video of the townhall meeting posted by him on the social-networking website,”If we’re building a community product, this is one of the moments of truth for us…” He added, “We’re working on what you say. When Safety Check got started a couple of years ago, it was only for natural disasters. The next thing we need to do is make it so that communities can trigger it themselves when there is some disaster.”

Facebook recently has been receiving a lot of criticism for the activation of Safety Check only in select places or as a few point out, in the “West”. The Paris attacks saw Facebook deploying this feature extensively throughout the affected region. Later, the California-based Internet company was slammed for being biased for not activating it during the Nigeria blasts, to which company reacted and made the feature available in the region.

While it’s still unclear how this feature will come in use and what all users would ‘qualify’ to be able to create an alert, Facebook surely seems to be sidelining itself from all the backlash it received in the past for being biased.