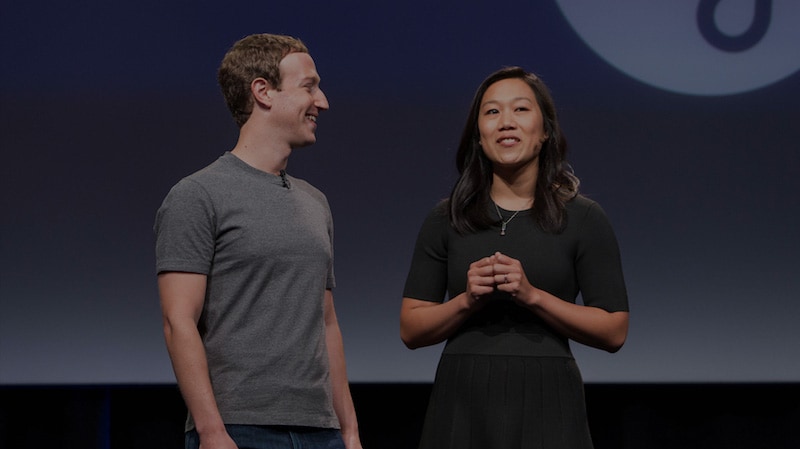 A charitable foundation backed by Mark Zuckerberg and his wife said Monday it has bought a Canadian artificial intelligence startup as part of a mission to eradicate disease.

The Chan Zuckerberg Initiative did not disclose financial terms of the deal to acquire Toronto-based Meta, which uses AI to quickly read and comprehend scientific papers and then provide insights to researchers.

Meta capabilities will be unified in a tool made available for free to scientists.

“We are very excited about what lies ahead,” Meta co-founder and chief executive Sam Molyneux said in a statement.

Zuckerberg and his doctor wife, Priscilla Chan, in September pledged $3 billion over the next decade to help banish or manage all disease, pouring some of the Facebook founder’s fortune into innovative research.

“This is a big goal,” Zuckerberg said at a San Francisco event announcing the effort of the philanthropic entity established by the couple in 2015.

“But we spent the last few years speaking with experts who think it is possible, so we dug in.”

In the field of biomedicine alone, thousands of research papers are published daily, initiative science president Cori Bargmann and chief technology officer Brian Pinkerton said in a post on the charity’s Facebook page.

Meta artificial intelligence can analyze insights across millions of papers, finding connections and patterns at scales and speeds impossible for humans to match unassisted, according to Bargmann and Pinkerton.

“Meta will help scientists learn from others’ discoveries in real time, find key papers that may have gone unnoticed, or even predict where their field is headed,” Bargmann and Pinkerton said.

“The potential for this kind of platform is virtually limitless.”

AI at home
Zuckerberg said last month that he built an artificial intelligence-imbued software “butler” – named Jarvis – that even plays with his family.

The Facebook chief took on the personal project last year, devoting about 100 hours to making a system inspired by “Iron Man” film character Jarvis as a virtual assistant to help manage his household.

Jarvis is not a physical robot, but an application Zuckerberg can access through his phone or computer to control lights, temperature, music, security, appliances and more.

The software learns his tastes and patterns, as well as new words or concepts, and can even entertain his one-year-old daughter Max, according to Zuckerberg.

Zuckerberg plans to continue improving Jarvis, and says he expects AI technology to improve greatly in the coming five to 10 years.

AI is getting a foothold in people’s homes, starting with devices such as Amazon Echo and Google Home speakers that link to personal assistants to answer questions and control connected devices.