CHENNAI AFTER THE DELUGE: HOW SOCIAL MEDIA CAME TO THE RESCUE 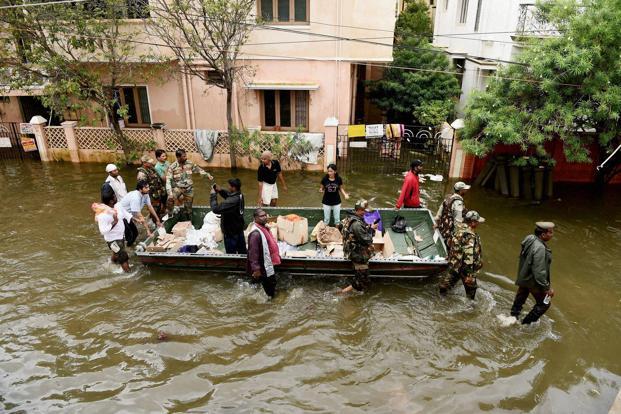