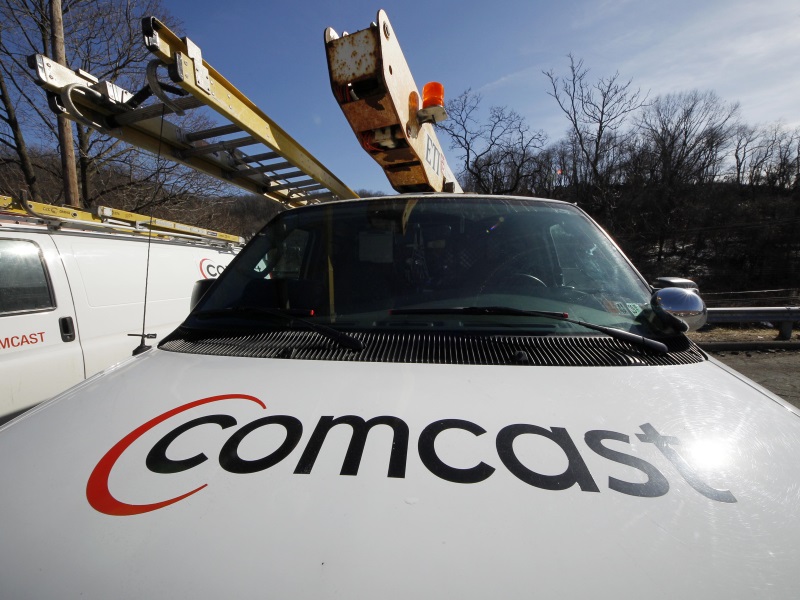 Cable operator Comcast has settled with California authorities and agreed to pay $33 million (roughly Rs. 218 crores) for accidentally publishing the names, phone numbers and addresses of about 75,000 people who paid to keep the information private.

About $432,000 (roughly Rs. 2.8 crores) more will go to about 200 law enforcement officers, judges and domestic abuse victims who said they faced safety concerns because of the leak, which occurred from 2010 to 2012.

“Violations of consumers’ privacy will result in significant penalties,” she said Thursday in a statement announcing the settlement.

The breach occurred when a system upgrade failed to mark listings data of customers who paid as much as $1.50 a month to keep their information private on top of what they paid Comcast for Internet-based phone service.

The data was published online and in phone books after it was sold through a listings data licensing company. In 2013, Comcast refunded about $2.5 million (roughly Rs. 16 crores) to customers, covering the period their information was inadvertently made public.

Comcast, which became a TV powerhouse by signing up Generation Xers, baby boomers and their parents, earlier this month showed its intentions to fight for millennial eyeballs. The TV giant is investing in online media outlets like BuzzFeed and Vox that attract young viewers. It’s setting up a streaming TV service for millennials who don’t watch a boob tube. And it’s developing a YouTube-like video app and website.