Ericsson to Lay Off 3,000 in ‘Large Transformation’ 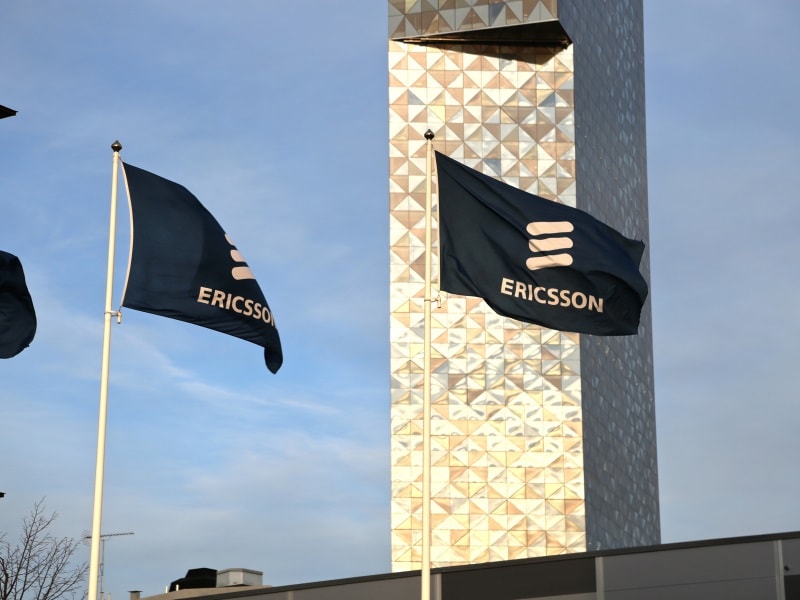 Ericsson to Lay Off 3,000 in ‘Large Transformation’
Telecoms equipment maker Ericsson on Tuesday confirmed recent media reports that it will cut 3,000 jobs in Sweden, including in production, research and development.

The company said however that it also planned to hire 1,000 people in research and development over the next three years, as the company undergoes a “large transformation”.

“We continue to have a strong focus on research and development, and since many years, most Ericsson employees work in software development and services, rather than hardware production,” chief executive Jan Frykhammar said in a statement.

“The measures are necessary to secure Ericsson’s long term competitiveness as well as technology and services leadership,” he said.

The company currently employs around 16,000 people in Sweden and a total of 116,000 worldwide.

The 3,000 job cuts will affect around 1,000 positions in production, 800 in research and development (R&D), and some 1,200 in other operations, it said.
Ericsson said it planned to reduce the number of administrative positions in R&D, but needed new competence in new technologies and would therefore hire around 1,000 engineers in Sweden, primarily from universities, over the next three years.

Ericsson also said it would make “general cost reductions and take out external costs, primarily by reducing the number of consultants in Sweden by 900, but also through general reductions in operating expenses.”

The company has been going through a difficult period recently, and fired chief executive Hans Vestberg in July after seven years in the post.

Under his guidance, the company struggled to fend off competition from rivals Nokia, Siemens and Alcatel-Lucent, and to gain ground in saturated and competitive markets such as Europe and North America.