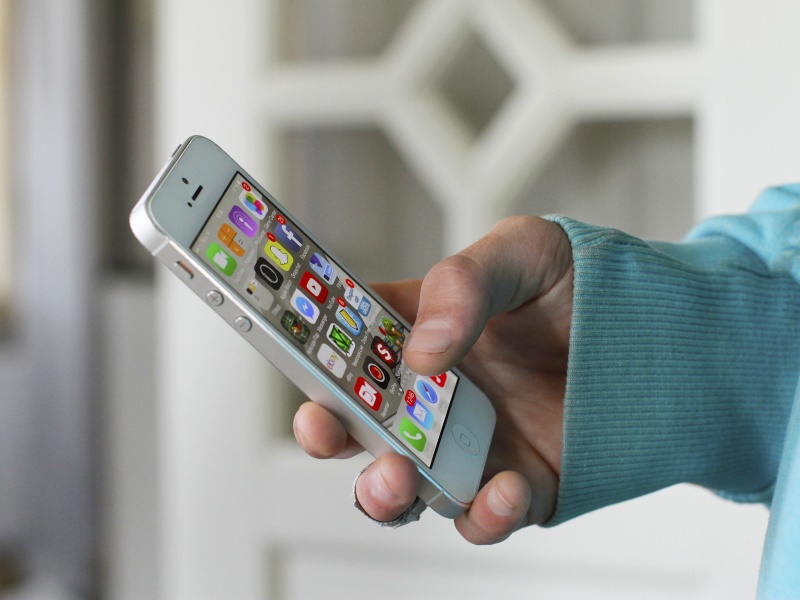 The European Union will in September propose subjecting internet services like WhatsApp and Skype to similar rules as traditional telecommunications companies, a spokesman said Wednesday.

The European Commission, the executive arm of the 28-nation bloc, is set to recommend tighter privacy and security for services like Facebook-owned message service WhatsApp and Microsoft’s video phone portal Skype.

Spokesman Christian Wigand said that “we can confirm that the commission is working on an update of EU telecoms rules” next month to “ensure a high level of protection for people and a level playing field for all market players”.

“The commission is analysing to what extent so-called over-the-top service providers (OTT) like WhatsApp and Skype are providing services that are equivalent to those provided by traditional telecoms operators,” Wigand said.

“The commission is considering whether the scope of the current EU rules needs to be adapted, to maintain consistently high levels of consumer protection, security of networks and servers, and to ensure that regulation does not distort competition.”

A Commission source told AFP that while it was necessary to “stimulate innovation by new players” they had to “make sure there were fair rules for everyone”.