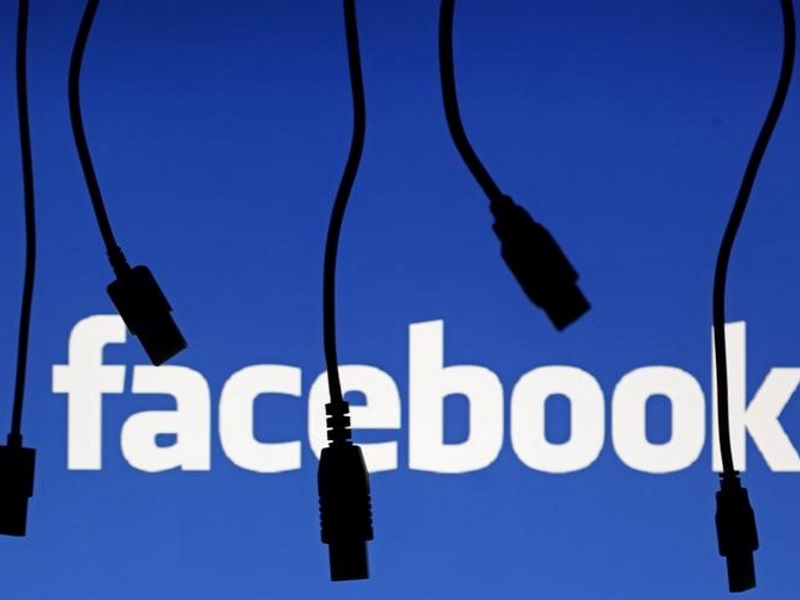 If you are bogged down by notifications sent by the known but deceased people in your timeline on Facebook, do not get surprised by this news. According to researchers, the social networking giant will become the world’s biggest virtual graveyard by the end of this century as there will be more profiles of dead people than of living users.

“Social media website Facebook, which currently has 1.5 billion users worldwide, will turn into the world’s biggest virtual graveyard by 2098,” Dailymail.co.uk quoted statistician Hachem Sadikki from University of Massachusetts as saying.

This will happen because the website refuses to delete dead users and instead turns the account into a “memorialised” version.

“Facebook’s refusal to automatically delete dead users and the plateauing membership of the site means that the living will be outnumbered sooner than you might think,” the report said.

Sadikki, PhD candidate in statistics at University of Massachusetts, said he worked out the figure by assuming that Facebook’s growth will begin to slow soon.

Sadikki also assumed that the social media website will retain its existing policy on how to handle dead users.

The website’s policy has attracted criticism from users in the past as it showed the photos of dead ones in its “year in review” videos (till 2015). Facebookers have also complained about receiving the birthday alerts of dead users.

Facebook has tried to solve this problem by asking users to appoint a “Legacy Contact” before they die.

The “Legacy Contact” is able to administer the page after a user passes away by writing one last post and even approving new friend requests. The contact can even update cover and profile photo.