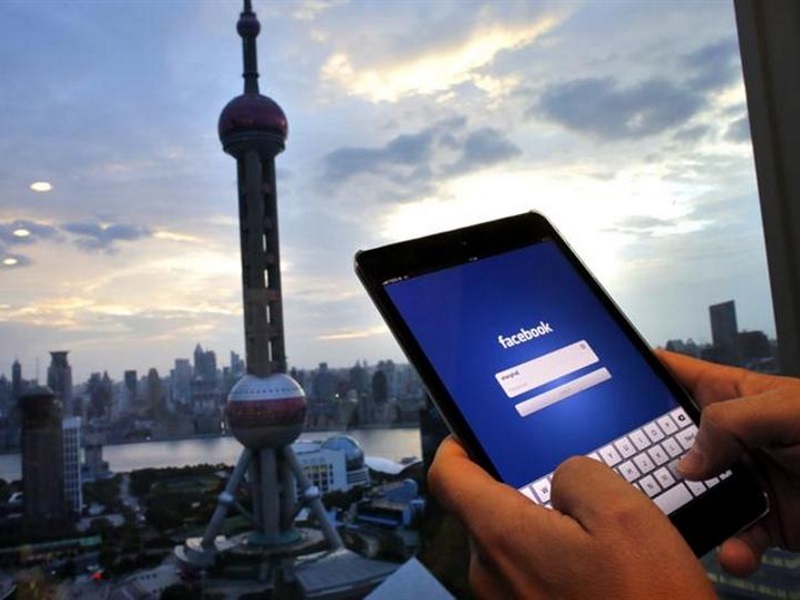 The company agreed to the changes after publishers complained that restrictions made it too difficult for them to generate revenue from content they posted to the social network’s new feature, the Wall Street Journal reported.

According to Facebook’s Instant Articles product manager Michael Reckhow, the company was making the changes in response to feedback it got from publishers.

“We’re continuing to listen to publishers about what they want from Instant Articles, and we’re going to continue to do this. This is one step forward but we will continue to listen,” Reckhow was quoted as saying.

Facebook said on December 9 that it will allow publishers to include more advertising in each article and to sell Facebook-only ad campaigns to marketers if they wish.

Publishers also will have the option to highlight and link to specific content hosted on their own sites from the “related articles” section at the bottom of Instant Articles templates, including branded or sponsored posts.

Instant Articles, which rolled out to all iPhone users in October, allows media companies to publish content directly to Facebook instead of posting links on the social-media site to draw users back to their own websites.

Around 100 publishers are now using Instant Articles on a daily basis to distribute content.

One complaint from media companies was that they could only place one ad for every 500 words they published in an Instant Article. Now, Facebook is reducing that threshold to one ad for every 350 words.

Another challenge for publishers was that they were not permitted to sell Facebook-only campaigns.

Facebook is removing that restriction, which could allow publishers to pitch Instant Articles ads to marketers at a premium, if they wish.
[“source-gadgets.ndtv”]