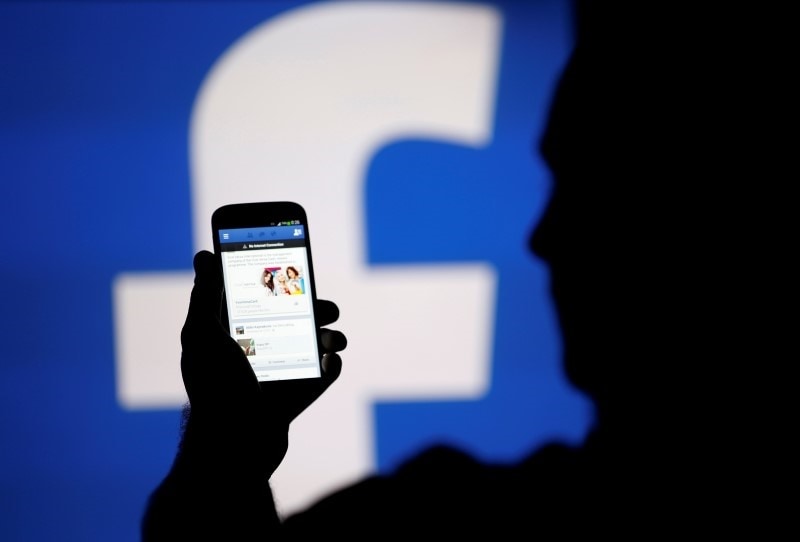 In keeping with the global trend, the Indian government requested social networking giant Facebook for data 6,324 times in the first half of 2016 – up from 5,561 requests in the earlier July-December 2015 period, Facebook’s latest Government Requests Report revealed on Saturday.

Facebook restricted access to 2,034 pieces of content “in response to legal requests from law enforcement agencies and the India Computer Emergency Response Team within the Ministry of Communications and Information Technology,” the company said in its report.

“The majority of content restricted was alleged to violate local laws against anti-religious speech and hate speech,” it added.

Facebook produced “some data” in 53.59 percent of the cases in the January-June 2016 period compared to a little over 50 percent in the July-December 2015 period.

In the case of 42 Facebook accounts flagged in the “Emergency” category from 69 user/account requests, the company produced “some data” in 69.05 percent of the cases.

In the first half of 2016, the social networking giant Facebook received 6,324 requests for 8,290 users/accounts from the Indian agencies – second highest after the US that made 23,854 requests for 38,951 users/accounts.
“In 2016, informed by the decision of the Supreme Court of India last year amending the proper interpretation of the Information Technology Act of 2000, we ceased acting upon legal requests to remove access to content unless received by way of a binding court order and/or a notification by an authorised agency which conforms to the constitutional safeguards as directed by the Supreme Court,” the report added.

The Indian government made 609 preservation requests for 850 users/accounts. “We will take steps to preserve account records in connection with official criminal investigations for 90 days pending our receipt of formal legal process,” it noted.

“As we have previously emphasised, we apply a rigorous approach to every government request we receive to protect the information of the people who use our services. We scrutinise each request for legal sufficiency, no matter which country is making the request, and challenge those that are deficient or overly broad,” explained Chris Sonderby, Facebook’s Deputy General Counsel, in the report.

“We publish this information about requests related to our various products and services (including Facebook, Messenger, WhatsApp, and Instagram) because we want people to understand the nature and extent of these requests and the strict policies and processes we have in place to handle them,” the report added.