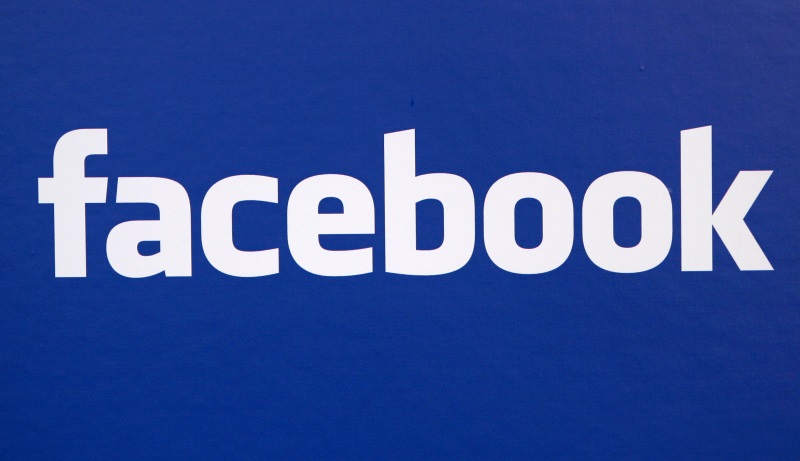 Social media giant Facebook, which has been under fire in Britain for its tax arrangements, says it will stop routing its British sales through Ireland – a practice that had kept its UK tax bill extremely low.

Facebook, Amazon and other multinationals have been criticized for using complex tax arrangements to drastically reduce their bills.

Facebook said in a statement Friday that from April, “UK sales made directly by our UK team will be booked in the UK, not Ireland. Facebook UK will then record the revenue from these sales.”

The company said the change would “provide transparency to Facebook’s operations in the UK.”