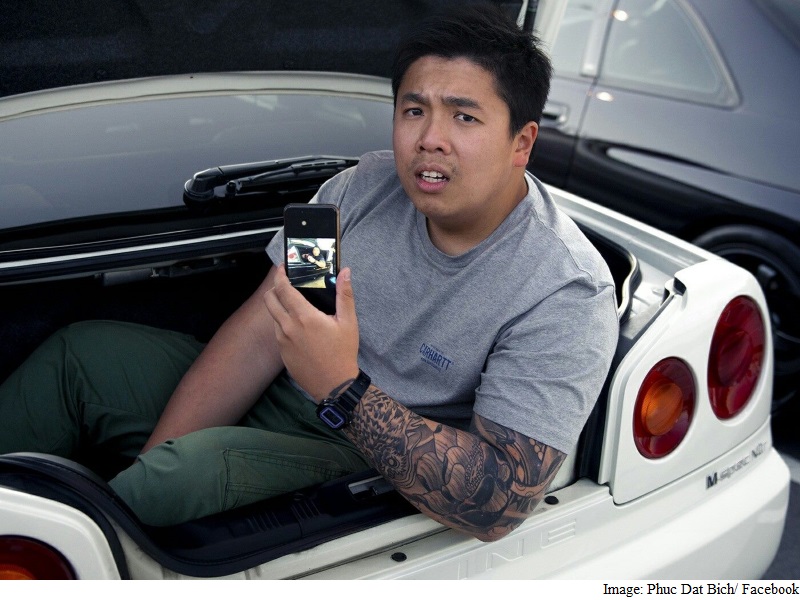 A Facebook user calling himself “Phuc Dat Bich” said Wednesday his viral postings about discrimination by the social network due to his name were a hoax.

The prankster, now styling himself equally perplexingly as “Joe Carr”, garnered worldwide media attention and public support after saying Facebook repeatedly shut down his page due to his Vietnamese name.

He said his posts, the first of which dates back to January, had “made a fool out of the media and brought out the best in the people who reached out to me.”

The user, who says he is Australian, had even posted a picture of his passport to prove he was not lying, with hundreds of people leaving supportive comments and more than 45,000 now following his public posts.

“Facebook needs to understand that it is utterly impossible to legitimise a place where there will always be pranksters and tricksters,” he added.

In a development that will no doubt delight the joker, media organisations had obtained at least two confirmations of his true identity Wednesday night – but with two different names.

Phuc Dat Bich has something of a false ring in Vietnamese, as all three names are given names, not surnames, meaning the moniker would be highly unusual.

Phuc, Dat and Bich are all typical given names in the language, however.

It was not clear from the passport photo the hoaxer posted which were his given names and which his surname, as in Vietnam the order is usually surname, middle name, first name.

The user behind the Phuc Dat Bich Facebook page did not immediately respond to comment when contacted by AFP.