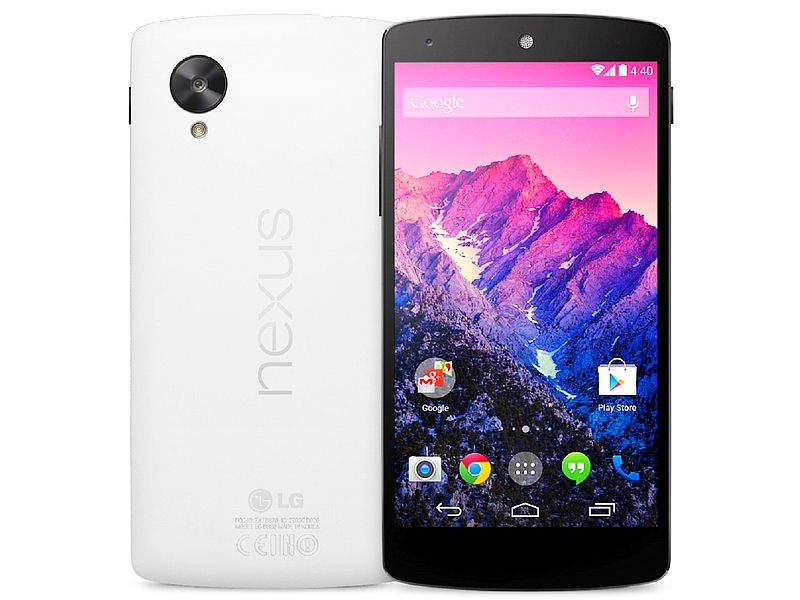 Google is sending out invites for an event on September 29 in San Francisco (kicks off 8am PDT, or 9:30pm IST), and the search engine giant is expected to launch its latest Nexus smartphones, apart from a new Chromecast dongle.

Google’s Nexus smartphones for the year have been in the news for a while with numerous leaks pointibg to a smaller smartphone being made by LG, and the larger by Huawei. A recent leak also points to the names of the handsets being the LG Nexus 5X, and Huawei Nexus 6P.

The search giant in the invitation has promised “tasty new treats and much s’more” for its fans but has not given details. Nothing more has been mentioned except the date and time.

Both LG Nexus 5X and Huawei Nexus 6P would be running Google’s latest Android 6.0 Marshmallow out-of-the-box for which the handsets will be the platform lead devices. They will also sport fingerprint sensors and USB Type-C ports, both features that now have native support in the upcoming Android release.

As for the larger Huawei Nexus 6P, it is tipped to sport a Qualcomm Snapdragon 810 MSM8994 SoC. A 5.7-inch QHD display and front-facing speakers are also tipped, apart from a 12-megapixel rear camera and an 8-megapixel front camera.

Google is also expected to finally launch the next-generation Chromecast dongle at the event as well. The new dongle as per a recent leak will feature a balloon-like design, and as much rumoured earlier, support for faster dual-band Wi-Fi 802.11ac. It is also tipped to bring support for Spotify – a music streaming service notably missing from the list.