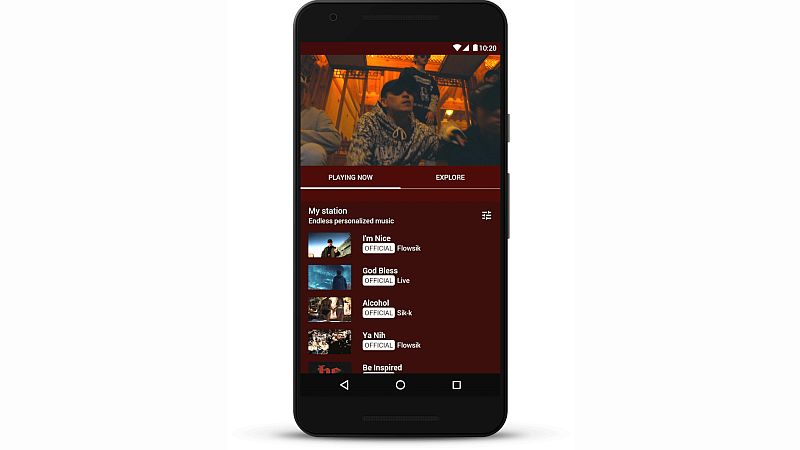 A Google spokesperson confirmed the move to The Verge without offering any major details about the future product. In a statement, spokesperson said, “Music is very important to Google and we’re evaluating how to bring together our music offerings to deliver the best possible product for our users, music partners and artists. Nothing will change for users today and we’ll provide plenty of notice before any changes are made.”

To recall, YouTube Music app was launched in 2015 and was expected to bring Google in the helm against the likes of other music streaming services. YouTube Music offered songs both with and without video with an option for users to choose audio-only mode. In its initial impressions, YouTube Music was touted as far less cluttered than competing services like Apple Music, which had more lists and tabs.