Google’s ‘Brotli’ Wants to Make the Web Faster and Lighter 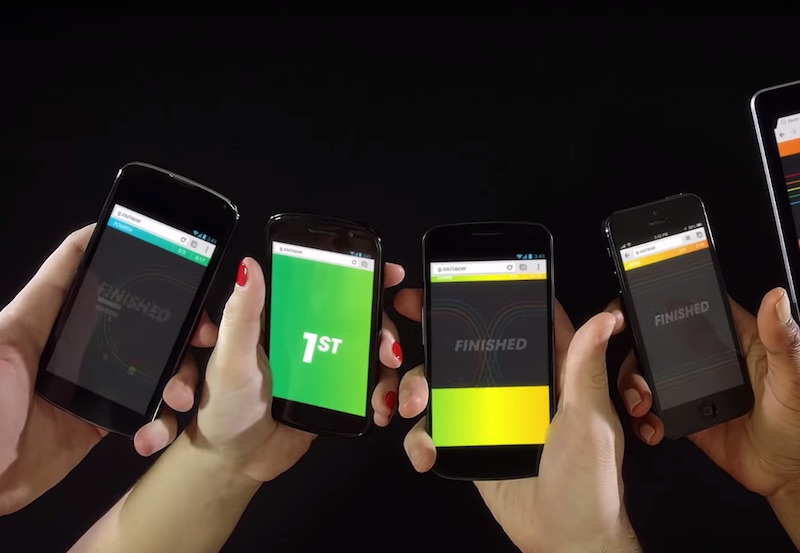 Amid the ad-blocking controversy, wherein more users than ever are using ad-blocking tools to make webpages cleaner and lighter, Google has announced a new compression technology which can make the websites load faster. Called Brotli, the compression algorithm is said to be about 20 to 26 percent more efficient than Zopfli, the existing compressing technology that fuels the vast majority of the Web today.

So how long before this new algorithm gets implemented? Not anytime soon, unfortunately. Plenty of work is required to make the underlying changes at both server and browsers ends. Google hopes that the new format will be adopted in coming years by major browsers, but there’s no saying if they will. Don’t be surprised to see Chrome add support for it soon though.

If you are interested in learning more about the new compression technique itself, here’s a little primer – warning, it’s fairly technical.

The existing mainstream technology Zopfli encodes data into DEFLATE, gzip and zlib formats. Zlib format is also used in a number of other platforms including Linux, OS X, iOS, and even Xbox One and PlayStation 4. Deflat and gzip, to offer some context, use LZ77 and Huffman coding to arrange data in a way that reduces their final size significantly. While these technologies are sophisticated from the security standpoint, Google has introduced some improvements to pack in the codes more densely, which results in reduction in size of the data being transmitted.

Brotli utilises a modern variant of the decades old LZ77 algorithm, Huffman coding and “second order context modeling” that is able to deliver the same compression ratio as of the existing technologies while offering more dense compression. It does so by — among other things — including a 122,784-byte size static dictionary of 13,504 words or syllables of English, Hindi, Russian and Arabic, and other languages, as well as common phrases used in machine readable languages, particularly HTML and JavaScript. The static dictionary can be useful for compressing short files.

The smaller compressed size would benefit users who’re accessing the Web on mobile devices. The company said, in addition to that, this compression algorithm will also save users some money, and sip less battery on their devices.