How Many Nirbhayas Needed For Laws To Change: Nirbhaya’s Parents 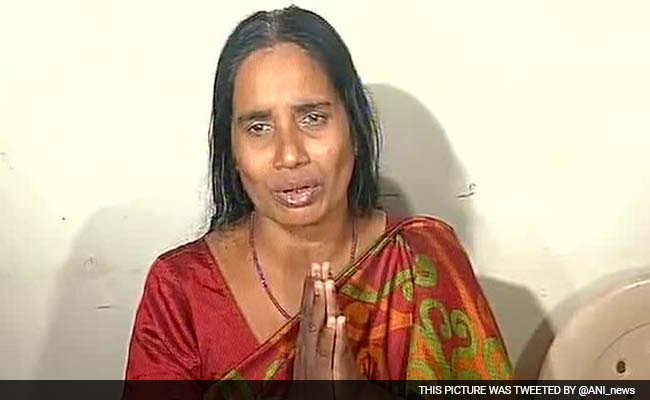 Nirbhaya’s mother, Asha Devi said she would fight till the law is changed.

NEW DELHI:  With the Supreme Court rejecting the plea against release of the juvenile convict, the parents of the December 16 gang-rape victim today said the courts have failed them and asked how many Nirbhayas would it take for the laws to change.

The victim’s mother Asha Devi said her fight against the system would continue.

“We were not very hopeful that the Supreme Court will give a favourable verdict but I want to ask how many Nirbhayas are needed for the laws to change in the country,” the victim’s father Badri Singh told reporters.

“The court is not bothered about the concerns of the public….This fight is not just about Nirbhaya but for every girl who is unsafe in a country which has such laws,” he added.

The victim’s mother Asha Devi said her fight against the system would continue.

“I will not be defeated, the SC decision can’t stop me, I have to fight a long battle, I will fight till the bill is passed and law is changed… The court is saying that the law does not permit further punishment for the juvenile but why is the case against other convicts still pending. Why have they not been hanged yet?,” Asha Devi said.

The Supreme Court today dismissed a plea of Delhi Commission for Women (DCW) Chairperson Swati Maliwal against the release of the juvenile offender, saying “there has to be a clear legislative sanction” in this.