Inequality And Education In The Age Of Trump 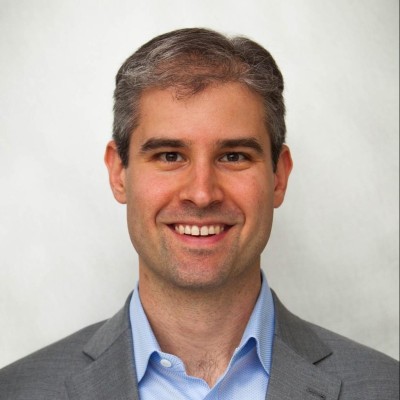 I write about transforming education through digital learning

Opinions expressed by Forbes Contributors are their own.

Fears are mounting that technology will automate and displace jobs on a scale never before seen. At the same time, despite its clear benefits, free trade does lead to the displacement of some individuals’ jobs.

As a recent Harvard Business Review piece titled “What So Many People Don’t Get About the U.S. Working Class” that was written to explain the rise of President-elect Donald Trump noted, “One key message is that trade deals are far more expensive than we’ve treated them, because sustained job development and training programs need to be counted as part of their costs.” The same is true for the continued development and spread of new technologies.

To tackle the specter of mass technological unemployment, we need to lower the cost for adults of getting more education and training. That may require not just financing adult learners’ educations, seeding innovative and more affordable learning models, and covering training when someone loses her job because of trade, but also paying for adults’ living expenses as they learn and retool.

If we don’t figure out how to tackle the cost of education and training, the numbers of people feeling displaced and disenfranchised will only grow.

There are numerous prescriptions and recommendations emerging to tackle technological unemployment.

Universal basic income is gaining steam. It has its allures, but I have three worries. First, I wonder if it would lead to rampant inflation, which would reduce the purchasing power of that income level such that it would not solve the problem. Second, it could lead to more individuals opting out of work, which could create broader social challenges in communities and reduce the nation’s competitiveness. And third, it feels like a blunt solution to a complicated set of problems that would likely create winners, losers, and unintended consequences.

A second antidote relies on an augmentation strategy. Enterprises and individuals should be approaching the great technological advances with an “augmentation strategy,” by starting with “what humans do today and figuring out how that work could be deepened rather than diminished by a greater use of machines,” according to Thomas Davenport and Julia Kirby in their Harvard Business Review article “Beyond Automation: Strategies for remaining gainfully employed in an era of smart machines.”