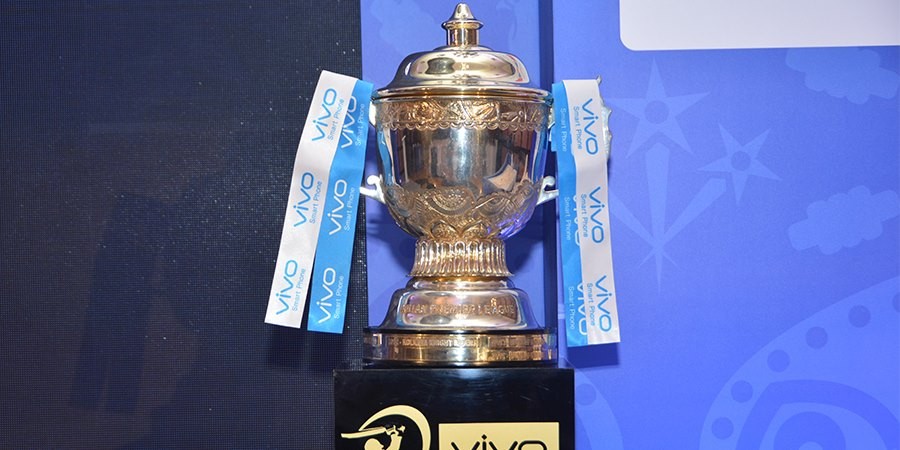 With the evolution of smartphones, it is quite easy to stay up to date with everything that’s happening around the IPL matches. The viewers can stream live matches or even download mobile apps to get live updates and scores as and when they take place.
To make it easier for cricket fans on the go, here are some of the best IPL 2016 apps for Android, iOS and Windows Phone smartphones to get regular updates on the current matches.

The official IPL app is free and brings the action live to smartphones. The app also brings exclusive coverage of the IPL and key highlights of the app include:

Hotstar app brings all the matches with minute-by-minute live updates and also allows live streaming. It can be accessed both on Web and on mobile through apps for free.

Like most cricket apps, ESPNcricinfo brings live updates on scores and all the action around the IPL season. Users can compare player statistics and get view player profiles. Users can also share content with friends.

Cricbuzz is one of the most popular cricket mobile apps in the market. It has a simple UI and brings live coverage of all the cricket action, including scores, news, stats, photos, player profiles and more, around the IPL 2016 season.

Yahoo Cricket is another essential cricket app to get all the IPL scores, real time updates of a live match, widget updates, galleries and news. It is free to download and available on all major platforms.

Sportskeeda is an entertaining cricket app that not only offers real time scores of the current matches, but also brings humorous satiristic cartoons based on the trend. Users can read latest sports articles and interesting facts and trivia.