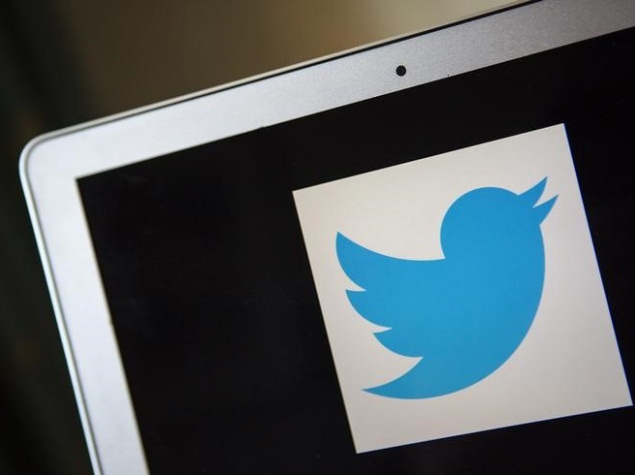 They are among the world’s most popular websites and are vital diplomatic channels for Iranian officials involved in the nuclear talks. Yet Twitter, Facebook and YouTube remain banned in Iran.

While Foreign Minister Mohammad Javad Zarif leads the way on social media his Twitter account has “Verified” blue tick status he is far from alone in seeing its benefits.

Aides to President Hassan Rouhani tweet regularly on his behalf, as do officials from supreme leader Ayatollah Ali Khamenei’s office most recently to restate Iran’s “red lines” for a nuclear deal.

Iranian authorities filter access, citing inappropriate content as the reason for censorship. The restrictions are widely seen as outdated Rouhani wants to remove them and last year he vetoed a plan to filter the hugely popular WhatsApp messaging service.

With Internet use growing every year 45 million of Iran’s 78 million population are online regularly the contradictions of its censorship policies “no longer raise eyebrows, except those belonging to foreigners,” according to Hooman Majd, an Iranian-American journalist and author of several books on modern Iran.

“Any sophisticated politician and Zarif is certainly sophisticated understands that social media plays a big part in establishing a narrative,” he said, noting that the foreign minister uses Facebook in Farsi to message Iranians and Twitter in English to match his diplomatic counterparts such as US Secretary of State John Kerry.

“I don’t think he thinks too hard about the contradiction,” Majd, who is covering the talks in Vienna for America’s NBC News network, said of Zarif.

Bid to ‘win the public mind’
“It is widely recognised, and conceded by the authorities, that Facebook has millions of Iranian members,” he added.

On July 3 as the negotiations in Vienna went into overtime, Zarif used a YouTube video to set out Iran’s position in the talks, just as he did before an earlier round of negotiations last year.

Last week’s video extended a promise of greater cooperation from Iran on global problems such as the Islamic State group, if a nuclear deal was reached.

In English, Zarif said: “Getting to yes requires the courage to compromise, the self-confidence to be flexible, the maturity to be reasonable. Our common threat today is the growing menace of violent extremism and outright barbarism.”

Such direct diplomacy from Zarif complements use of traditional media he has written columns for The New York Times and Financial Times urging a deal to get the same message across.

“Often in politics the narrative of an event is much more important that the event itself,” said Abas Aslani, a well-known Iranian journalist covering the nuclear talks in Vienna.

“Those who play a more active and influential role in different kinds of media are expected to win the public mind,” he said, mentioning Zarif and acknowledging that cheap and easily available VPNs (Virtual Private Networks) make efforts at censorship redundant.

“The presence of Iranian officials in media, traditional and new media, not only shouldn’t be limited but also expanded,” Aslani added.