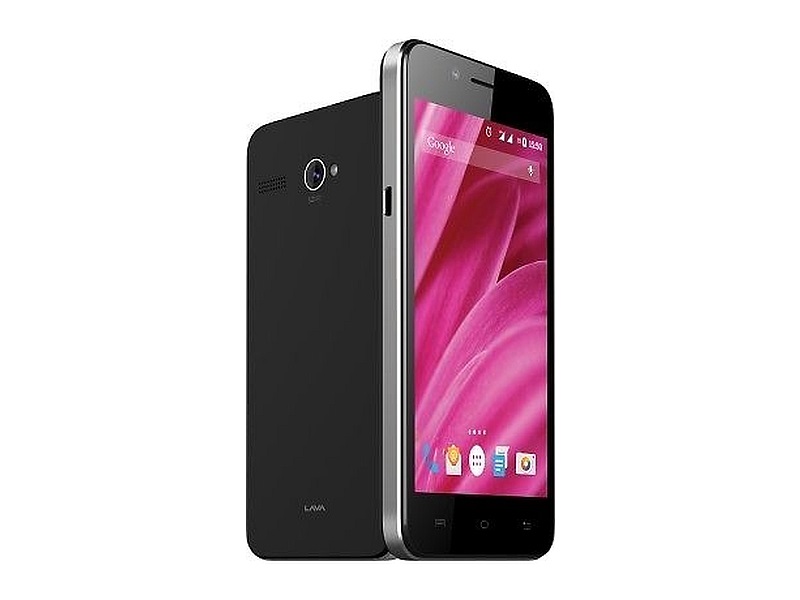 Lava appears set to launch the Iris Atom 2X smartphone in India. While no announcement has been made by the company, the smartphone is available to buy via an e-commerce site at Rs. 4,499.

As per the c-commerce site listing, the dual-SIM Lava Iris Atom 2X runs Android 5.1 Lollipop, and features a 4.5-inch FWVGA (480×854 pixels) IPS display with a calculated pixel density of 217ppi. The smartphone is powered by a 1.3GHz quad-core processor (unspecified) coupled with 1GB of RAM.

Measuring 134x66x9.15mm, the Iris Atom 2X weighs 132 grams and is backed by a 2000mAh battery. It bears an accelerometer, ambient light sensor, and proximity sensor. It is available from eBay in White and Black colour variants.