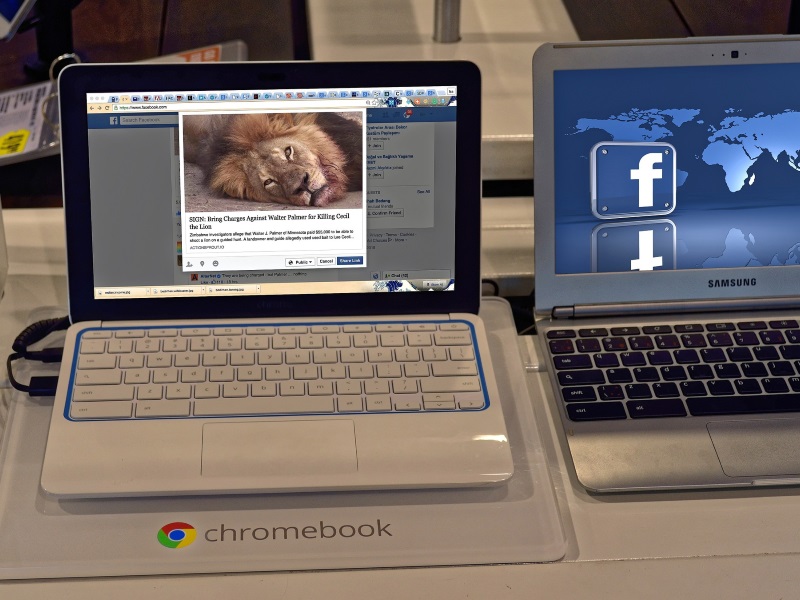 What drives you to keep posting your “good times” pictures on Facebook? Envy is a key motivator behind such posts and that contributes to a decrease in mental well-being among users, says a new study.

“Creating a vicious cycle of jealousy and self-importance, Facebook leads users to feel their lives are unfulfilling by comparison, and react by creating posts that portray their best selves,” said lead researcher professor Izak Benbasat from University of British Columbia, Canada.

Social media participation has been linked to depression, anxiety and narcissistic behaviour, but the reasons have not been well explained.

“We found envy to be the missing link,” Benbasat said.

According to Benbasat, travel photos are a leading contributor to Facebook envy, pushing friends to post their most perfect pictures.

He says the unrealistic portrayal of life is not motivated by the desire to make others jealous, but rather a need to compete and keep up appearances.

For the study, Benbasat and his co-authors surveyed 1,193 Facebook users at a German university.

“Sharing pictures and stories about the highlights of your life – that’s so much of what Facebook is for, so you can’t take that away,” he said.

“But I think it’s important for people to know what impact it can have on their well-being,” he warned.

The study was published in the journal Information Systems Research.