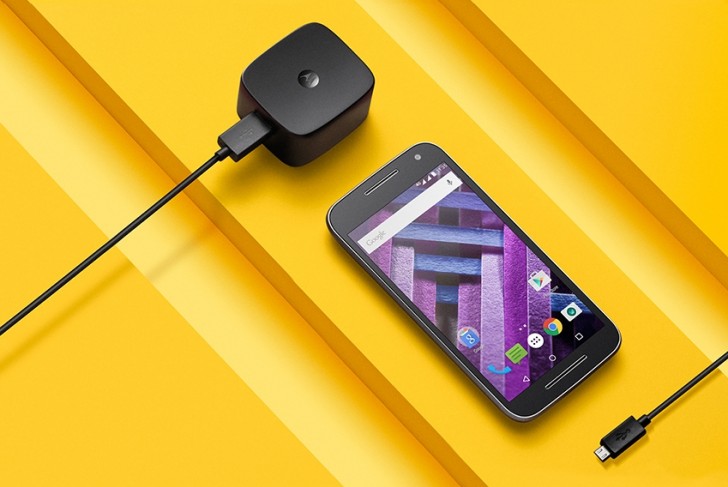 Motorola has launched the Moto G Turbo Edition in India. The phone is priced at INR 14,499 ($217) and will be available through Flipkart.

The Moto G Turbo Edition differs from the standard version in two major ways. For one, it runs on the Snapdragon 615 instead of the Snapdragon 410 on the standard Moto G. And second, it supports Qualcomm Fast Charging, or as Motorola likes to call it, Turbo Charging. The phone also comes with a Turbo Charger in the package.

The phone is available starting today in Black with Deep Sea Blue back and White with Slate back.