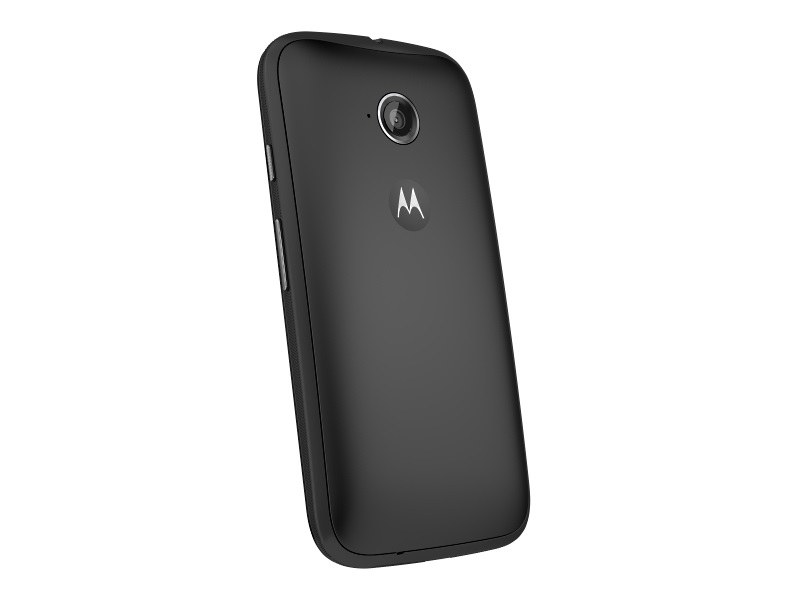 Motorola India after selling its Moto-range of devices in India exclusively via Flipkart for over a year has finally decided to expand their availability. The Lenovo-owned company has announced that the Moto devices can now be purchased via select Airtel stores alongside new e-commerce retail partners Snapdeal and Amazon.

This means that Motorola devices will no longer be exclusively available in India via Flipkart, with rival e-commerce sites now authorised to sell the Moto-range of devices. The company on Wednesday in a press statement confirmed that it will be offering the Moto devices through its distribution partner Brightstar India.

Commenting on the announcement, Amit Boni, General Manager, Motorola Mobility India said, “Responding to growing demand from our consumers we have made a strategic move of increasing the availability of our portfolio across offline and multiple online shopping platforms. To start off, we will be available at select stores for our consumers to experience and purchase the device. Consumers are at the heart of whatever we do and we will leave no stone unturned to enhance their buying experiences.”

The company at the Moto X Play launch earlier this month had announced that it sold 5.6 million Motorola smartphones via Flipkart since it re-entered the Indian market in February 2014. The company had in January this year announced a figure or 3 million, making it roughly 2.6 million devices in 7-8 months.