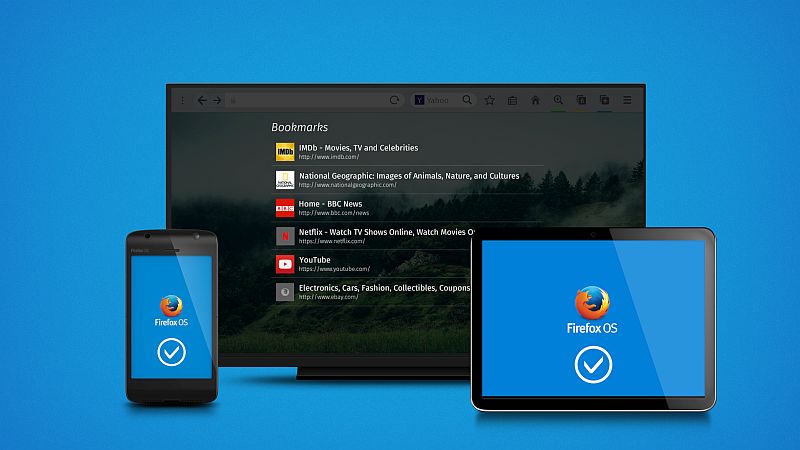 Mozilla, the non-profit company popular for its Firefox browser, has given up on its dream of expanding into connected devices. The company has confirmed that it is dissolving its connected devices initiative after failing to make an impact after all.

Separately, CNET reports that the company is eliminating the team working on Firefox-enabled connected devices initiative. It adds that this affects roughly 50 employees citing people familiar with the situation. The report claims that Ari Jaaksi, Senior Vice President, Connected Devices at Mozilla, is also leaving the company alongside Bertrand Neveux, Director, Connected Devices at Mozilla. Mozilla reportedly had about 1,000 employees at the end of 2016.

In a statement to CNET, Mozilla confirmed it’s dissolving the team tasked to work connected devices initiative. It said, “We have shifted our internal approach to the internet-of-things opportunity to step back from a focus on launching and scaling commercial products to one focused on research and advanced development, dissolving our connected devices initiative and incorporating our internet-of-things explorations into an increased focus on emerging technologies.”

Notably, this is not the first time Mozilla has failed trying to do something more than its browser success. In 2015, Mozilla killed its smartphone operating system citing it was not “able to offer the best user experience possible” in its Firefox OS on smartphones. Some smartphones with Firefox OS did make it to the market in 2013 and 2014 though were able to gain any positive response from the Indian market. Over time Mozilla collaborated with OEMs to launch several low-budget smartphones including Spice Fire One, and Intex Cloud FX in India.

Early last year, Mozilla revealed that it was ending development on Firefox OS for smartphones. The operating system created by Mozilla developer community as an open-source system failed to gain traction in mobile devices.