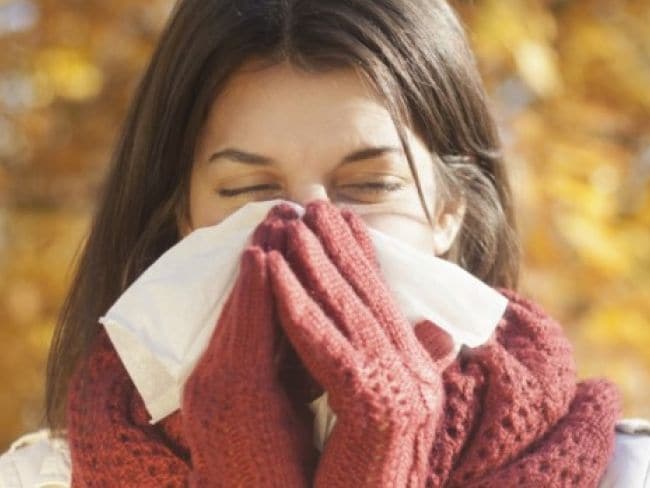 Chandigarh experienced a cold night at 6.2 degrees Celcius, down two degrees than normal.

CHANDIGARH:  Narnaul in Haryana was the coldest place in the plains at 2 degrees Celsius as ongoing cold wave conditions continued unabated in the state and neighbouring Punjab today.

In Punjab, Amritsar reeled under severe chill at a low of 2.7 degrees, down two notches, while Ludhiana experienced a cold night at 3.4 degrees, down three notches than normal.

Patiala recorded a low of 5.4 degrees Celsius, down two degrees the normal.