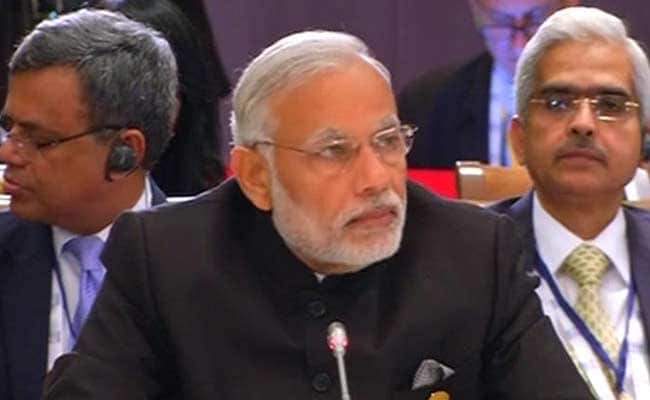 Madhuri Bose and Chandra Bose, grand-niece and grand-nephew respectively of Netaji called on the Prime Minister at the Parliament House complex.

Madhuri Bose presented a copy of her book ‘The Bose Brothers and Indian Independence – An Insider’s Account’ to the Prime Minister, a PMO statement said.

It was not clear whether they discussed about the secret files related to Netaji which are to be declassified next month.

The Prime Minister’s Office has already initiated steps for declassification of those files by handing over 33 such files to the National Archives, which would be unveiled on January 23, the birth anniversary of the freedom fighter.