You probably know by now – and might even have been eagerly awaiting this – the Nokia brand is all set for a major comeback in the mobile sector in 2017. On Thursday, HMD Global officially announced its entry into the mobile market, with Nokia-branded Android phones set to release in first half of 2017.

For months now there have been a number of rumours and benchmark listings of various Nokia-branded Android phones, the most popular one codenamed Nokia D1C. It is likely that HMD Global will unveil its upcoming Nokia-branded Android smartphone at the MWC 2017 in February. We look at a few things that HMD and brand Nokia need, in order to make a successful comeback.

An innovative idea
Nokia, among other things, was always known as a creative company. Even at the height of its popularity, the company often took risks to keep its lineup fresh, some of which worked, others, not so much. Remember the Nokia Lumia 1020 with its crazy 41-megapixel camera? A device that has yet to be matched on that front even today. Or the Nokia 3650 with a circular keypad. Or the dual-sliding N96. If one thinks about it, Nokia has done it all. The company has produced phones in all shapes and sizes and while there have been a misses, many ended up gaining an iconic standing.HMD needs to tap into the same kind of creativity. Whether it is a new, quirky design or an eye-catching new feature in hardware, a risky play could just be a breath of fresh air. The worst thing to do here is to be the same as everyone else.

HMD Global has been very secretive regarding the design of the upcoming Nokia Android smartphone. A Weibo leak of the rumoured Nokia D1C in November revealed a pretty standard smartphone design language that hardly screams out ‘Nokia’, but hopefully the final product will be more in line with what Nokia fans have come to expect from the company. 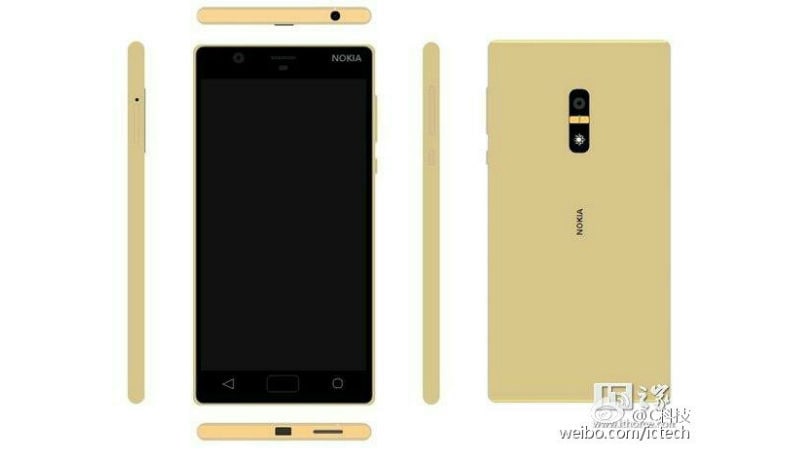 Smartphones for all
Over the past few months there have been rumours of multiple Nokia-branded devices, both low-end and high. Devices like the Pixel and D1C have been spotted on sites like GeekBench. They are rumoured to be entry-level devices while an unnamed smartphone recently reported is rumoured to be HMD’s high-end Nokia-branded offering with a Snapdragon 820 or 821 processor. Additionally, the high-end device is also rumoured to feature Zeiss lens for the primary camera, something seen in previous Lumia phones.

The most recent rumour suggests that the entry-level device, which is tentatively called Pixel (not to be confused with the Google Pixel), will run Android 7.0.1 Nougat, powered by a Snapdragon 800 SoC, according to the Geekbench listing.

Meanwhile, the D1C is rumoured to come with a Snapdragon 430 processor with Adreno 505 GPU and running Android 7.0 Nougat, though there have been plenty of conflicting leaks on the subject.

Nokia’s low and mid range devices have been big hits in the past, and it’s good to see that this segment is not being ignored by HMD Global. Based on these rumours, it looks like HMD is aiming to offer top specced smartphones for each price range. If HMD ends up only looking at the flagship space to reclaim Nokia’s reputation as a top brand, that will be a mistake.

Pricing is everything
An innovative Nokia-branded smartphone that keeps the nostalgia alive is one thing, but that alone doesn’t make for a successful comeback. In the end, it all boils down to the price and you only need to look at BlackBerry to understand why. Pricing is what ultimately brought down a promising BlackBerry Priv. This doesn’t just mean having a slate of entry level phones either.

HMD will have to price its upcoming high-end Nokia smartphone just right in order to have a fighting chance against the likes of Apple, Samsung, and now Google. There are a lot more players today and the competition is fierce to say the least. In fact, HMD will have to price its entry and mid-range Nokia smartphones right as well if it wants to take on the likes of Huawei and other Chinese manufacturers, who are bringing out premium-like smartphones with a low price tag.

Meanwhile, HMD’s premium Nokia Android smartphone comes right after Samsung’s major recall and discontinuation of the Galaxy Note 7, which opens up some room for HMD to swoop in with a high-specced smartphone at the right price.

The Nokia nostalgia
The biggest element going for HMD right now is Nokia’s name. There is a great deal of nostalgia, and almost child-like fancy associated with the brand, and HMD will likely cash in on that factor. The sturdiness of a Nokia mobile (which has led to endless memes) and the ‘indestructible’ tag that comes with it is perhaps much needed in today’s world with thin, fragile smartphones. Nokia’s classic ringtone will also trigger some fond memories and should definitely come back.

HMD Global needs to factor in the iconic elements that defined Nokia. The nostalgia factor will also let fans remember the brand’s earlier days, rather than the Lumia days, which is a win-win for the company and the fans.

While officially announcing its entry into the mobile market, HMD said that it is working on a range of consumer devices that will focus on “innovation, quality, and experience” to combine with “iconic Nokia mobile phone attributes of design, robustness, and reliability”. A reassuring quote for Nokia fans around the world. 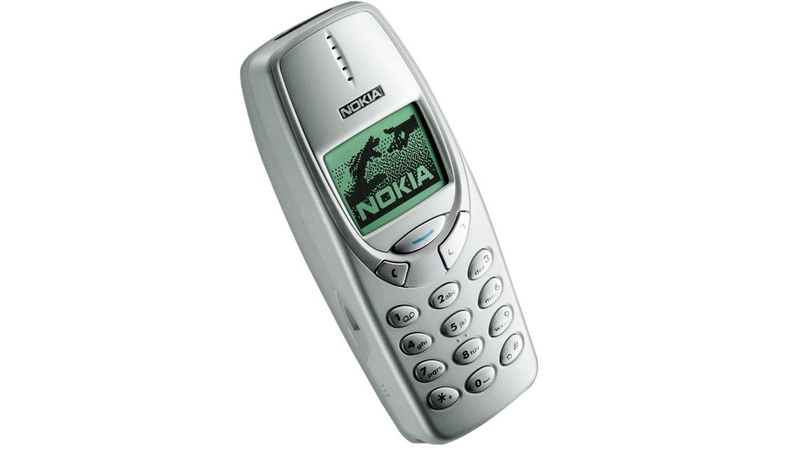 (Also see: Nokia’s Most Memorable Phones: 5 Phones That Made History)

A Nokia-Android partnership does sound like the right fit. With Android, there’s no dearth of third-party apps that could nicely complement the out of the box thinking Nokia was known for. Nokia had already dipped its toes in the Android platform with the Nokia X series, and now hopefully HMD is ready to pick up from where Nokia left off.

For many of us, Nokia never really left our hearts. The company rose to greatness with feature phones like the 3210 or the 1100, and continues to sell entry-level feature phones even today with a strong strong base in Asian markets, especially India. It’s safe to say that the feature phone market is far from over, and thus Nokia stays relevant even today.

2017 is an important year for brand Nokia and HMD Global in the smartphone game. In a few months we’ll find out what the two companies have been working on. With companies like BlackBerry failing at making a successful comeback, Nokia’s brand is walking on a very fine line indeed. Many of us have started out our smartphone journey with a Nokia device and so our hopes remain high for a successful comeback.