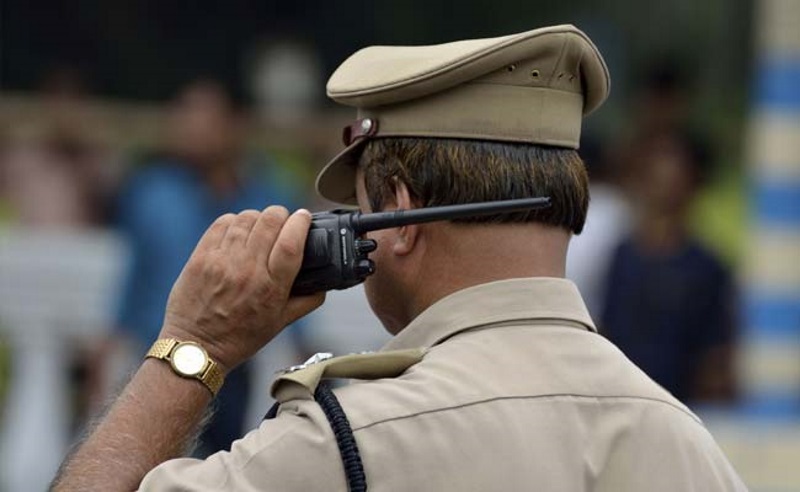 Delhiites in distress can now approach police, and even the top city cop, through Twitter with the launch of three Twitter handles by Delhi Police on Tuesday.

While one of the accounts will be the personal handle of Delhi Police Commissioner B S Bassi (@BhimBassi), the other shall be the official handle of his office (@CPDelhi). The third handle shall be that of the central control room (@DelhiPolice), said police.

“Any person in distress can send tweets or text messages at the third handle. However, if it is a case of emergency, it is always suggested that the distress caller should dial 100 for the quickest response,” said B S Bassi.

This initiative will be followed by the district and range chiefs, of which a few are already active on the platform.

The handle @CPDelhi was opened first during former police chief Neeraj Kumar’s time. However, it turned into a dormant account post December 31, 2012, said a police source.

It allows the police and public to enter every room of a computerised police station to explore and learn the key procedures such as arrest, registration of complaints of sexual assault, registration of FIRs and more.