The PlayStation Could Harm, Not Help, Sony’s Mobile Gaming Prospects 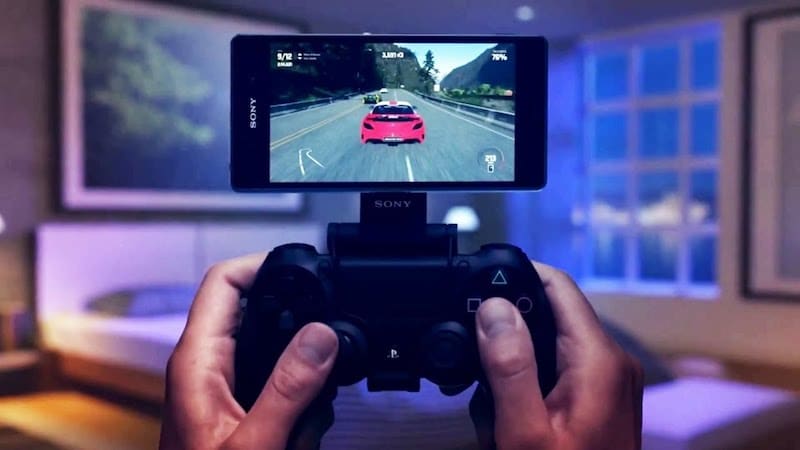 Last week, Sony revealed its latest foray into smartphone gaming. The company showed off a ton of games and it announced a new studio— ForwardWorks – which will focus on just the mobile space. For PlayStation loyalists, there was a lot to like about the announcement Sony made. The titles on displayharken back to the golden days of the console. Hot Shots Golf, Arc the Lad, Wild Arms, and PaRappa the Rapper are just some of the classics that will make their way to mobiles.

Newer fans would have probably noticed the similarities between Project Field — Sony’s take on the card collection genre, which will power experiences such as Yo-kai Watch Field — and the PS3’s The Eye of Judgment game, which used the PlayStation camera, along with physical cards, to similar effect. The list of titles also showed plenty of third-party support for Sony’s initiative – Square Enix partnered with Sony for a game whose name is yet to be announced, while Nippon Ichi Software is working with ForwardWorks to bring strategy role-playing game Disgaea to smartphones.

(Also see:Sony Creates New Studio to Bring PlayStation Games to Android and iOS)While this all sounds great to fans, it actually highlights what could be the biggest problem for Sony, as it tries to make its presence felt in mobile games. The lineup announced by Sony draws heavily on the PS1 and PS2 era of gaming, instead of looking at current titles. Don’t get me wrong, all of these games were extremely memorable, and beloved for good reason. But they aren’t exactly suitable for mobile gaming, without a huge amount of retooling, including changes to gameplay design. But even if you leave that aside for a moment, the games themselves don’t exactly have the kind of mass appeal that’s needed on the mobile platform. 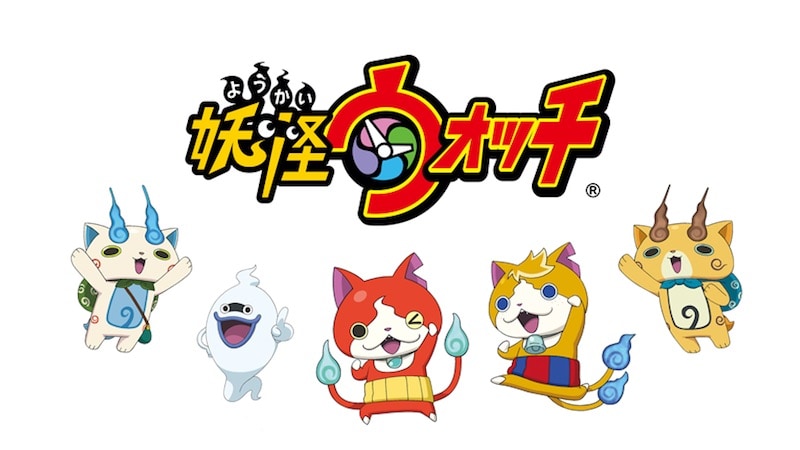 Nintendo is also starting its journey in smartphone gaming, but it’s using Mario, one of the most powerful brands on the planet, in order to do so. Each generation of Nintendo consoles has seen numerous games around it, and that makes the transition to mobile gaming easier. PlayStation on the other hand has no similar mascot. By now, it’s probably associated with Call of Duty more than anything else, thanks to a high-profile tie-up with Activision. Few games in Sony’s catalogue have been available on every PlayStation console, and there’s no strong mascot attached to it since the days of Crash Bandicoot.

Many gamers might identify with “PlayStation Nation”, but that’s on the back of series such as Final Fantasy, Metal Gear Solid, Gran Turismo, Ratchet and Clank, Uncharted, and Killzone, among others. Some of these are multi-platform titles, while others have been huge hits, but only within a specific generation of gaming. PlayStation’s lack of a long-running franchise it can call its own could well prove to be a detriment right now, as it doesn’t have a single title around which to consolidate its efforts, making customer acquisition more challenging.

(Also see:Here Is Every PlayStation Game You Can Play on Android and iOS in 2017)

In general, Sony’s run on portable gaming has been mixed at best. The PSP and PS Vita should have given it a large library to draw from, but the reality is a little different. The former allowed a foothold in the handheld space, but the latter — while one of the best consoles ever – suffered from high memory card prices and lack of first-party support, ensuring that it never became the success it could have been. 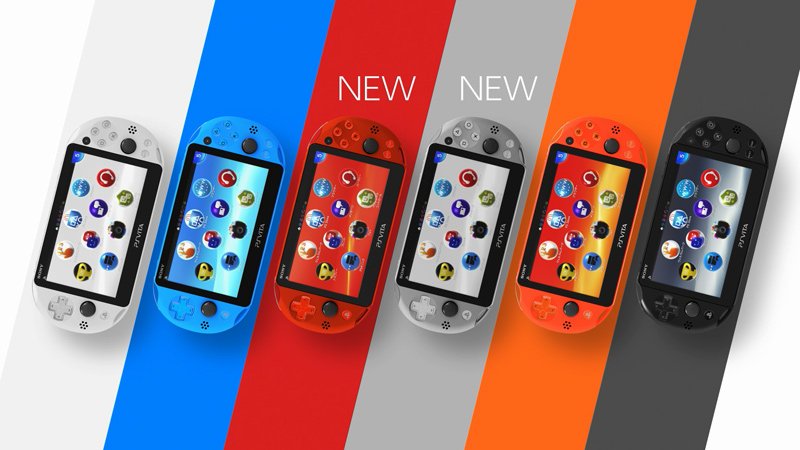 PlayStation Mobile — a service meant to ensure that the best of PlayStation also made it to Android, PS Vita, and PS TV, never took off. A couple of games, such as LittleBigPlanet spin-off Run, Sackboy! Run, Knack’s Quest, and Ratchet & Clank: Beyond the Nexus, released on smartphones, but weren’t exactly big hits. Other than this, the company has seen a number of companion apps for games, and not much else. Its only successful effort in the mobile space is Fate/Grand Order, which has reportedly surpassed Pokemon Go in both downloads, and revenue. But that game is helmed by Sony Music, rather than ForwardWorks or PlayStation.

Will things be different this time around? ForwardWorks’ initial launch regions include Japan, and a few Asian countries. The results will be interesting to watch, but this could be an uphill battle for Sony, as the mass market audience shares little in common with the gamers who have purchased over 50 million PS4 units thus far.