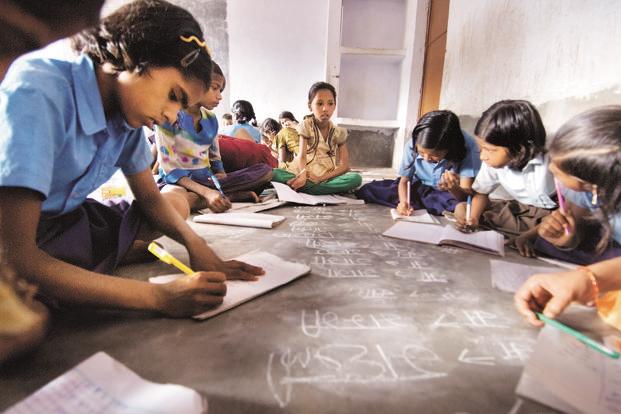 New Delhi: The human resources development (HRD) ministry will brief the prime minister’s office (PMO) on the status of two key education initiatives mentioned in last year’s budget on which it has made significant progress in the past month.

One of these has to do with the creation of a higher education financing agency (HEFA); the other, 20 so-called world-class universities.

“Both HEFA and world-class university plan had found mention in the previous budget and till recently not much progress had happened. But in last one month the ministry has made the required progress and shall update the prime minister later this week,” said a government official who asked not to be identified.

The ministry’s update over the coming weekend assumes importance because one or both initiatives could find mention again in Union Budget 2017, this official and a second government official, who too asked not to be named, said.

“HEFA will be a non-banking financial corporation in collaboration with Canara Bank,” the first official said. According to him, the selection of a partner took time.

HEFA will fund the infrastructure growth requirements of government higher educational institutions and allow them to raise funds and repay them over a period of time from their own income. HEFA will allow an institution to borrow 10 times its annual internal income.

HEFA will start operation with a book of Rs1,100 crore.

The second official said the ministry has made tremendous progress on the world-class universities initiative between 15 December and 6 January. It will inform the prime minister’s office that its public and expert consultations processes are over, and seek approval for the final guidelines before a formal cabinet note is prepared, this person added.

The plan is to have 20 world-class universities—10 private and 10 public—with each requiring an investment of at least Rs5,000 crore over the next few years.

The ministry is also exploring whether it can reduce the central government allocation to flagship education schemes such as the Sarva Siksha Abhiyan and Mid-day Meal scheme while increasing it for new initiatives focused on quality improvement and assessment.

Quality of education remains an important issue. While access to school education is near universal level, the quality remains low. Some 250 million students are in schools in the country with nearly 80% enrolled in government-run schools where quality is often questionable.

“Performance-based funding will be key going forward for both the schemes’ outcome and instilling competition among states to do better to get more funds,” said the second official.

School education is likely to be the focus of Budget 2017, which is unlikely to announce new higher education institutions such as the Indian Institutes of Technology as was the case in two previous budgets.

“Performance-based funding, quality education, and employability are expected to find mention in Budget 2017 and the presentations to the prime minister will be key to what finally gets better attention, both in terms of oral mention for obvious noise effect, and financial allocation,” the second official added.