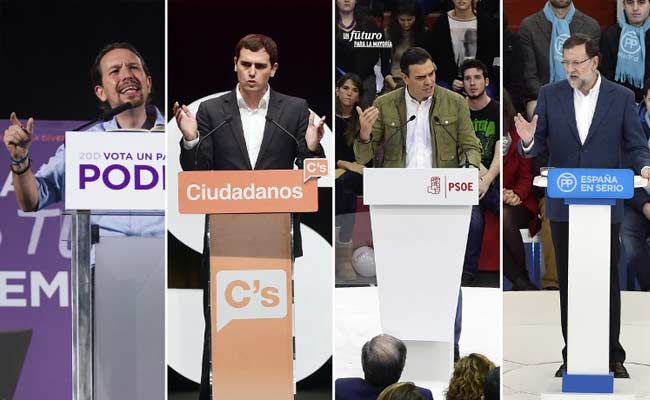 MADRID:  Polling stations opened across Spain today in what is expected to be one of the most closely-fought contests in its modern history, as two dynamic new parties take on the country’s long-established giants.