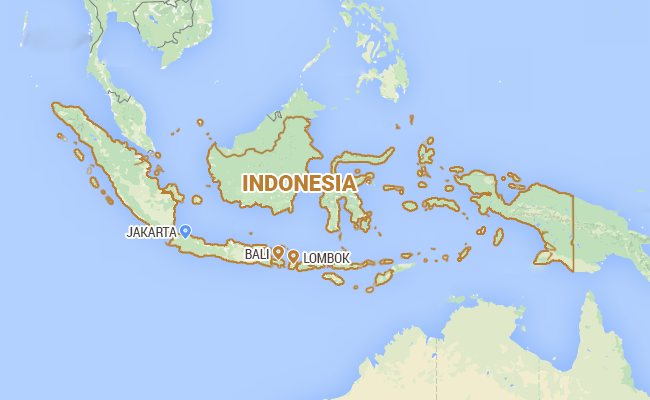 JAKARTA:  High winds prevented rescuers from reaching a ship with more than 100 passengers that was adrift in rough seas off the coast of Indonesia’s Sulawesi island on Saturday, officials said.

Earlier, local media said the vessel had sunk. Police and rescue authorities denied these reports and said it was still afloat, but with a broken engine and out of radio contact.

“The ship has not sunk,” a South Sulawesi police spokesman said by phone.

Roki Asikin, head of the local Search and Rescue Agency, said his team of rescuers could not reach the vessel because of the bad weather but at daybreak on Sunday larger ships and air force helicopters and aircraft would join the search.

News website Detik.com earlier said 108 people were on board the ship which left from Kolaka, on the southeastern side of the island, and was heading across the Gulf of Boni for South Sulawesi when it sank.

Another report that it went down, on Kompas.com, said 122 people were on board.