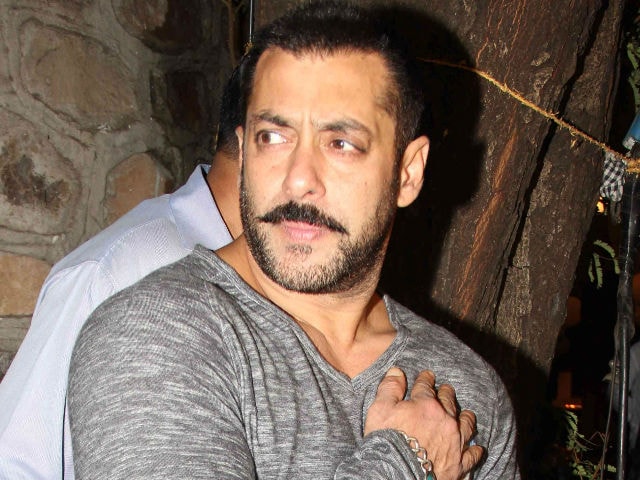 On December 10, the Bombay High Court acquitted the 49-year-old Salman Khan of all the charges in the 2002 hit-and-run case.

NAGPUR:  Maharashtra Chief Minister Devendra Fadnavis today said the state government is still studying the December 10 Bombay High Court verdict, that acquitted Bollywood superstar Salman Khan of all charges in the 2002 hit-and-run case, before deciding whether to challenge it or not.

Government is studying the verdict and the state will take a decision, Mr Fadnavis told reporters today, without indicating a time-frame by when the state will reach its conclusion on the matter.

The prosecution in the case is understood to have recommended that an appeal be filed in the Supreme Court.

On December 10, the Bombay High Court acquitted the 49-year-old star of all the charges in the 2002 hit-and-run case, holding that the prosecution had failed to prove he was driving the vehicle after having consumed alcohol.

The judgement came on an appeal by Salman Khan seven months after he was pronounced guilty by the trial court of running over five people sleeping on a pavement outside a laundry in suburban Bandra with his Toyota Land Cruiser, killing one and injuring four others on October 28, 2002.

Sources in the prosecutor’s office had said its recommendation to challenge the High Court’s acquittal order with the opinion that the case was fit for appeal was sent last week to the Maharashtra Home Department.