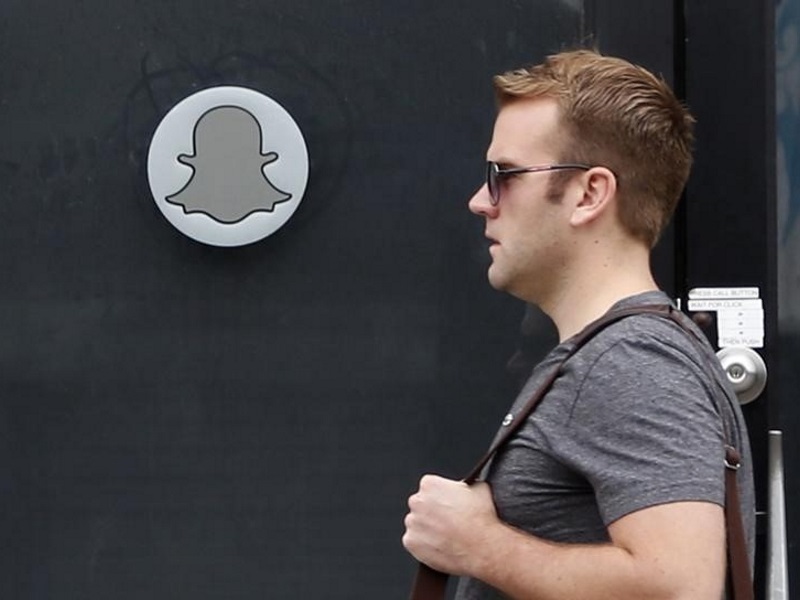 After changing the orthodox ways of chatting, video messaging application Snapchat is now reportedly working to give tough competition to Google with its own augmented reality (AR) “smart” glasses.

Snapchat soon bought Scan.me for $50 million (roughly Rs. 334 crores), a QR code-scanning/creating technology that would later manifest itself it the company’s Snaptags feature.

Snapchat has introduced some bold and stunning content features since the inception of its service.

It attempted to revamp event marketing through its feature Stories, redefined journalism through Discover and changed the selfie clicking style through Lenses.

Snapchat was in the news last week when it announced a partnership with the NCAA, where it will deliver “live stories” including behind-the-scenes footage from the “March Madness” NCAA basketball tournament.

Turner Sports, the Time Warner unit which is one of the broadcasters for the annual collegiate tournament, announced a multi-year deal with the social network known for its disappearing messages which will allow Snapchat-contributed video from a variety of live sporting events.

The deal allows Snapchatters “to contribute their unique perspectives through video and photo Snaps” which will be compiled into a brief video that can be broadcast globally to millions of fans, according to a statement.