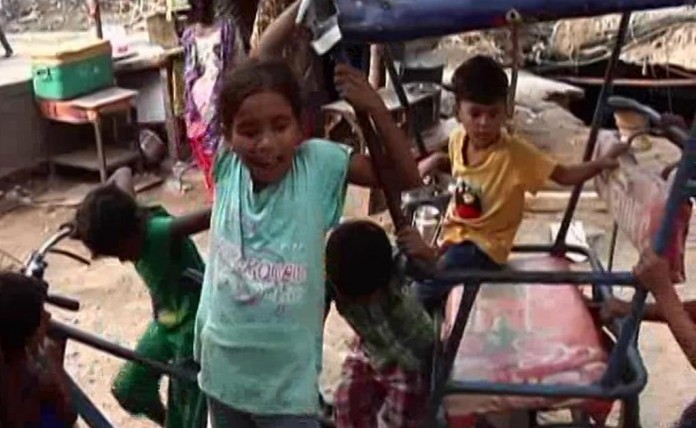 New Delhi: India needs to increase its yearly investment in education by almost 50 per cent to provide education for all by 2030, said the UNICEF’s State of the World’s Children Report 2016, which was released today. Focusing on the theme “Fair Chance For All”, the report also underscored the importance of investing early in the education of every child, especially those from deprived sections.

In India, being born into the poor households carries a learning ‘penalty’, the report said. By the age of 11, children who come from rich homes with educated parents enjoy a huge academic advantage over the other children, the report said.

The most advantaged children are about six times more likely to learn basic reading and mathematics skills than girls from the poorest homes, whose parents are not educated.

Speaking at the event, Louis-George Arsenault from the UNICEF said India’s New Education Policy, which is currently being formulated, should expand the focus of education to include pre-school education for children that is handled by anganwadis in rural India.

This is important since in rural schools, a 2014 study showed that less than half the children in Class 5 can read a Class 2-level text. In arithmetic, half of fifth graders could not subtract two-digit numbers, and only about one quarter could do basic division.

The report also said also a focus on pre-school education can ensure that children gain interest in studies and won’t drop out.

Also, free education – a right of every child under the Right to Education Act — should be made till Class 10 instead of the current Class 8, Mr Arsenault told NDTV.

In 2012, India invested 3.9 per cent of its Gross Domestic Product in education. Investment levels are below the estimated 5.5 per cent of GDP that will be required to provide education for all by 2030.