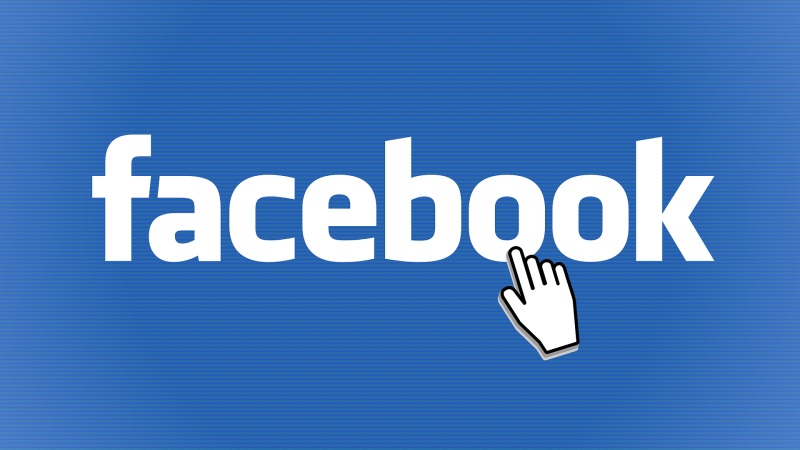 People who are distressed by a breakup are more likely to monitor their ex-partners online which could make it difficult for them to move on, a new study suggests.

Social networking makes it easy to monitor the status and activities of a former romantic partner, an often unhealthy use of social media known as interpersonal electronic surveillance (IES) or, more commonly, “Facebook stalking”, researchers said.

Psychological and relationship factors and how individuals cope with the termination of a romantic relationship can help predict their use of online surveillance, researchers have found.

Jesse Fox from The Ohio State University, Columbus, and Robert S Tokunaga from the University of Hawai’i at Manoa, Honolulu, found that individuals who were most distressed by a breakup were most likely to monitor their ex-partners online. This behaviour could make it more difficult for them to recover, scientists said in the study published in the journal Cyberpsychology, Behavior, and Social Networking.

In the study, 431 participants were recruited from a large Midwestern university. Individuals were eligible if they had experienced a breakup in the past year and if both partners were on Facebook. The researchers evaluated associations between factors such as attachment (anxious versus avoidant attachment), investment in the relationship, level of commitment, responsibility for termination of the relationship, emotional distress after the breakup, and seeking relationship alternatives.

Researchers found that it is not uncommon for ex-partners to remain ‘friends’ on Facebook. This lingering connection – as well as access to the ex-partner’s post-breakup experiences via Facebook posts and pictures – may encourage more surveillance of the partner, particularly in the wake of a stressful breakup.

Researchers concluded that distress is positively associated with online surveillance of the former romantic partner immediately following the breakup, especially if the individual did not initiate the breakup.

“Since stress may trigger problematic internet use, psychologists may wish to assess for increased usage by their patients during periods of stress, such as a relationship’s dissolution,” said Editor-in-Chief Brenda K Wiederhold, Interactive Media Institute, San Diego, California and Virtual Reality Medical Institute, Brussels, Belgium.