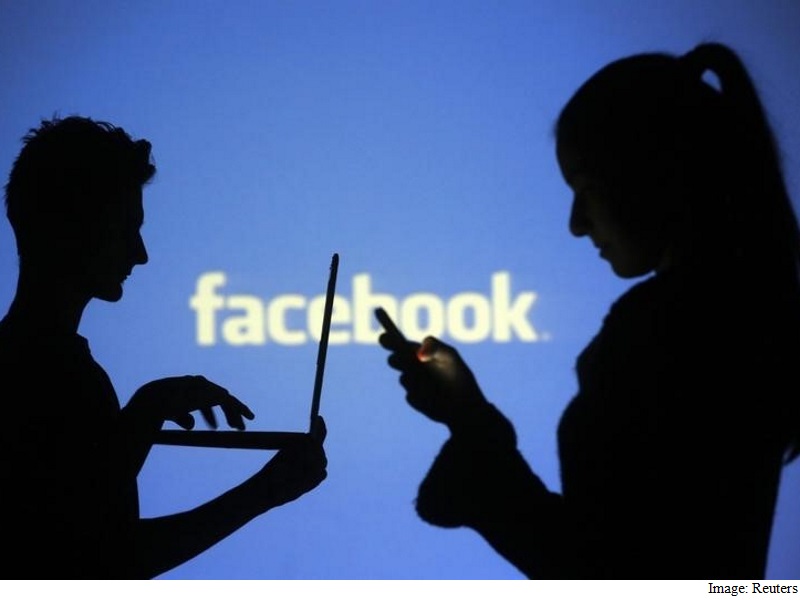 In a first such experiment, scientists have configured a network of brain regions involved in self-disclosure as people post about themselves on the social networking giant Facebook that currently has 1.5 billion monthly active users.

The team from Freie Universitat Berlin and the Max Planck Institute for Human Cognitive and Brain Sciences in Germany focused on the medial prefrontal cortex and the precuneus – two brain regions that are recruited when thinking about oneself.

Results showed that participants who share more about themselves on Facebook had greater connectivity of both the medial prefrontal cortex and precuneus.

“Human beings like to share information about themselves. In today’s world, one way we are able to share self-related information is by using social media platforms like Facebook,” said Dr Dar Meshi, lead author and a postdoctoral researcher, in a paper featured in the journal Scientific Reports.

In the first attempt to examine the intrinsic functional connectivity of the brain in relation to social media use, Dr Meshi and colleagues observed connectivity between regions of the brain previously established to play a role in self-cognition in 35 participants.

Facebook was used in the study because people post information about their thoughts, feelings, and opinions, as well as pictures and videos of themselves.

All subjects completed a “Self-Related Sharing Scale” to determine how frequently each subject posted pictures of themselves, updated their profile information, and updated their status.

They then analysed the connectivity of each participant’s brain to determine a relationship between brain connectivity and “Self-Related Sharing Scale” score across participants.

“Our study reveals a network of brain regions involved in the sharing of self-related information on social media,” Meshi added.

The authors point out that the implications of their research are broad and lay the foundation for future scientific investigation into self-disclosure.