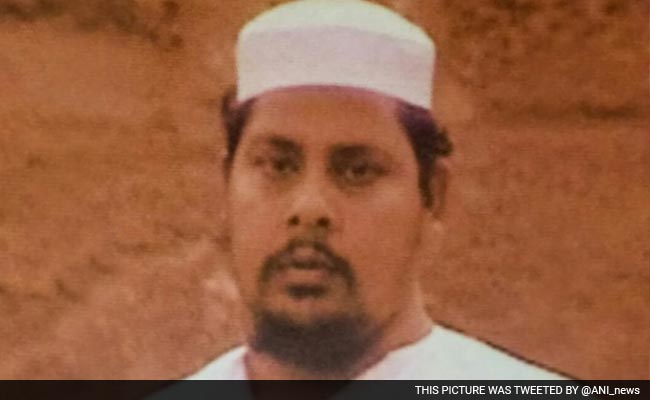 According to Delhi Police, Rehman was engaged in recruiting members for Al Qaeda.

The operation was conducted following arrival of a team from the special cell of Delhi Police in Bhubaneswar yesterday for nabbing Rahman who was suspected to have international links in countries like Saudi Arabia, Pakistan and Dubai, Sharma said.

“We have only seized a mobile phone, tablet which he uses and his passport so far. There is no other seizure from him. But the investigation and the intelligence reports against him reveal that his activities are mostly confined in Jharkhand, Bangalore and Uttar Pradesh and maybe some other parts,” the Police Commissioner said.

A PhD on Islam from Deoband in Uttar Pradesh, Rehman ran a seminary in Cuttack district. Most of his students hail from Jharkhand.

Rahman’s elder brother Tahir Ali was arrested in 2001 in connection with the terrorist act in American Embassy in Kolkata, police said.