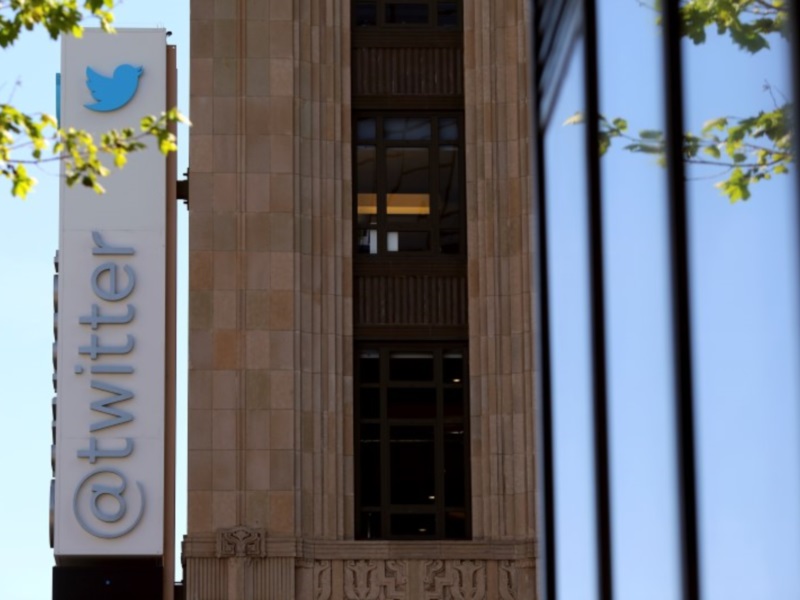 Social network giant Twitter has banned onsite blood drives in its offices worldwide where regulations do not permit blood donations from gay or bisexual men, a move that LGBT-rights advocates say is a first for a public technology company.

The San Francisco-based company made the decision after one of its US employees, a gay man, was turned away from donating blood at the company’s headquarters, a spokeswoman said on Monday.

Blood donations from gay men have been barred since the discovery that HIV, the virus that causes AIDS, could be transmitted through transfusions.

Currently in the United States, under a policy by the federal Food and Drug Administration (FDA) that is more than three decades old, men who have sex with other men cannot donate blood.

That rule is being reevaluated, with the agency recommending in draft guidance in May that gay men be allowed to donate blood a year after their last sexual contact.

Twitter employee Jim Halloran, who heads TwitterOpen, the company’s employee resource group for workers who are lesbian, gay, bisexual or transgender, criticized the potential partial lifting of the ban as insufficient.

“This is again just a lesser form of discrimination based on a person’s identity,” Halloran said.

Twitter has urged the FDA to lift its restrictions on blood donations from gay men and instead to base its regulations on sexual behavior, not orientation, according to a letter the company sent to the federal agency in July.

Twitter has some 2,300 employees at its headquarters and nearly twice as many globally, in countries from China to Ireland.

So far, its onsite blood drives have primarily been held at its headquarters in San Francisco, the spokeswoman said. A blood drive was held at its New York offices last year, she said.

“With the current ample supply of blood in the United States, it makes sense for an organization like Twitter to help raise awareness of how the current policy is needlessly discriminatory and based on stereotypes rather than risky behavior,” he said.

Separately, a spokesman for the Human Rights Campaign said Twitter’s move was believed to be a first for a public tech company.

Earlier this month, France announced that next year it will lift a lifetime ban on gay men donating blood, which had been in place since 1983.

In April, the Court of Justice of the European Union ruled that banning homosexual men from giving blood may be justified where strictly necessary and only if there are no alternatives for preventing the transmission of severe infectious diseases.