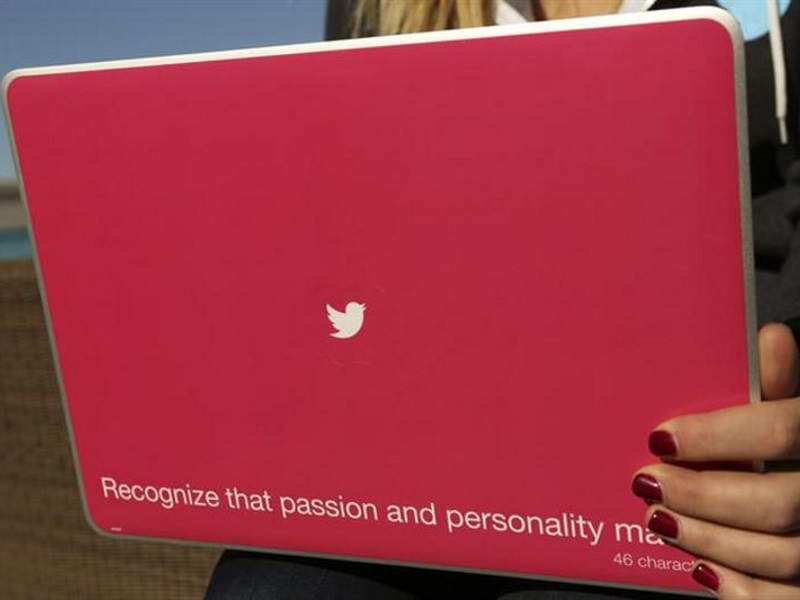 Twitter Inc confirmed on Tuesday it is testing a timeline format for its tweets, calling it an experiment.

The microblogging website’s new format will result in tweets being sorted by relevance instead of in reverse chronological order.

“Yes, this is an experiment. We’re continuing to explore ways to surface the best content for people using Twitter,” spokeswoman Liina Potter said in an emailed statement.

“You’ll see us continue to question our reverse chronological timeline and all the work it takes to build one by finding and following accounts,” Dorsey said during the company’s second-quarter earnings conference call in July.

However, users of the 320-million-strong social media website seemed to disagree with the move and took to Twitter to express discontent with the new format.

“I use @Twitter to see what happens and when. Showing posts out of order is one of the things I hate the most about Facebook. Please don’t,” a user going by the name Owen Pike tweeted.

In 2012, Facebook changed its format to the Timeline, a stream that shows you events, posts and images by relevance.